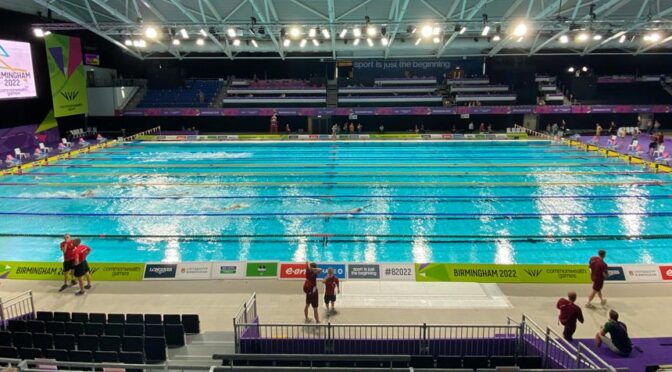 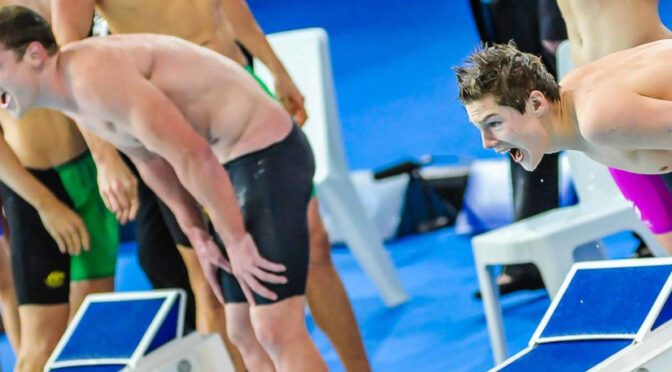 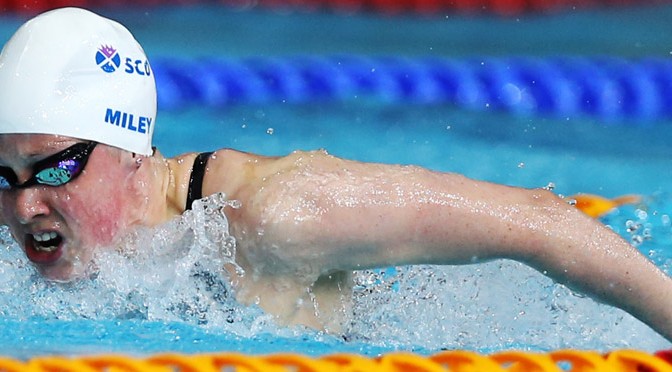 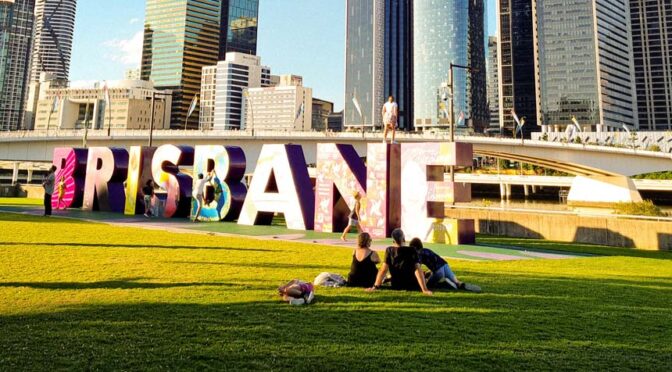 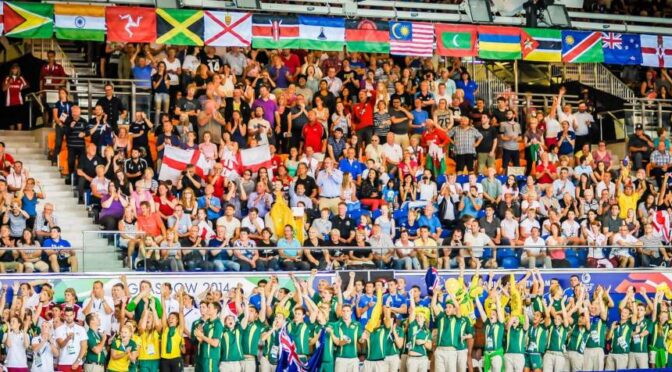 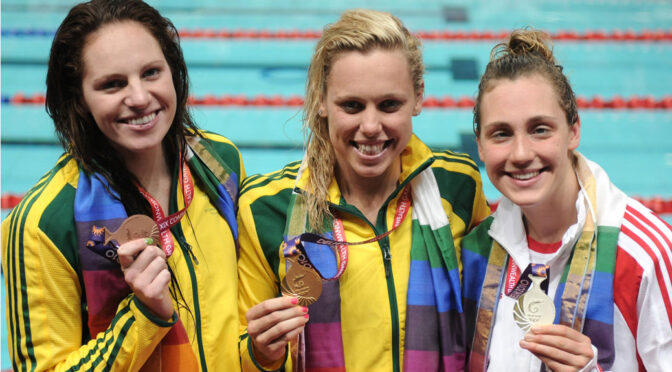 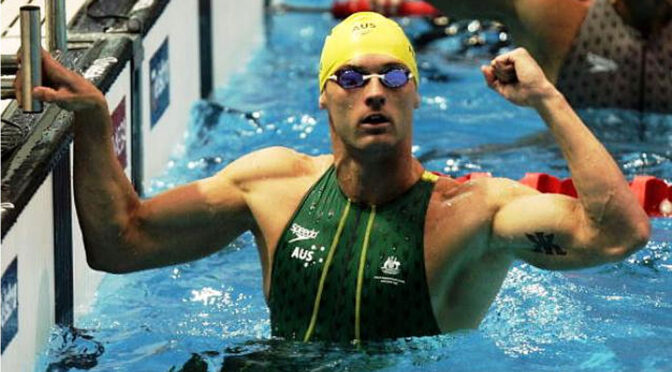 He won three medals in his two appearances for Australia, but the Commonwealth Games were not always plain sailing for Brett Hawke.

We pick up the Commonwealth Games memories thread in Manchester to get his memories of the 2002 edition before moving to Melbourne in 2006, as Brett recalls the suit malfunctions and health scares that led him to think he was cursed. 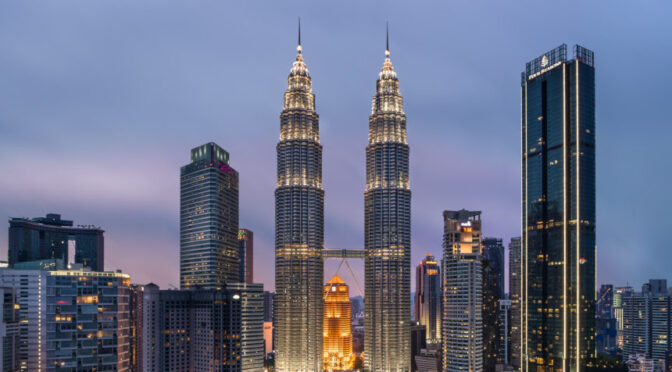 There is something special about the Commonwealth Games which to me can be summed up in two 1500m finals. At the Games in Kuala Lumpur, I had the World Record Holder and my idol Kieren Perkins next to me in lane 6. I didn’t have a great meet and had zero expectations for the race. In fact I didn’t even take a track suit to the pool.