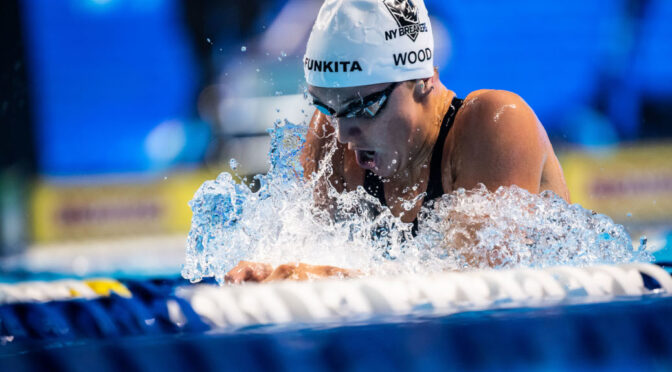 There was a period from 2008 to around 2013 where Britain relied heavily on its women to bring home the medals from global championships and try as they might, the men just couldn’t get a look in. By the time of Rio that had evened out, with the teams each bringing home 3 medals from the 2016 Olympics. Since then however it’s been all about the men, with the women’s team not able to secure a medal at either the 2017 or 2019 world championships. The good news, though, is that the barren run looks likely to end in Tokyo. 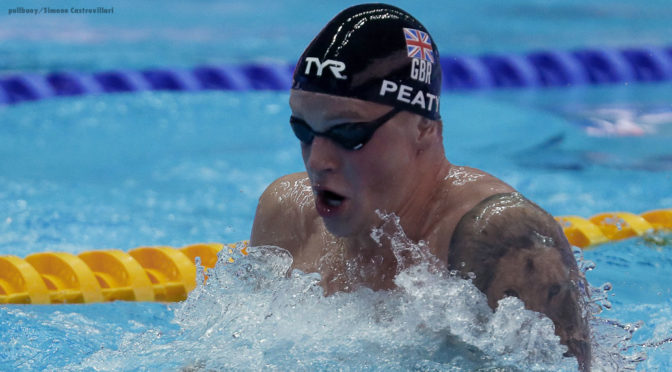 At the conclusion of the British Olympic Trials we were left with a whole host of world class performances that catapulted GB swimmers to the vanguard of the world rankings. The subsequent performances at the European Championships did little to dampen hopes of a bumper Olympic medal haul. In this, the first of a three part series, we consider the chances in the men’s individual events. 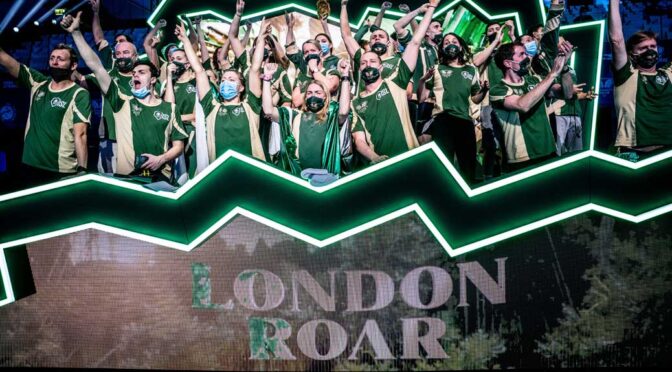 With the ISL draft looming fast, the teams are revealing their protected swimmers this week, ahead of the formal draft taking place. London Roar have retained the potential services of almost all of their 2020 squad with 26 of the 31 swimmers who swam for London opting to return for 2021. 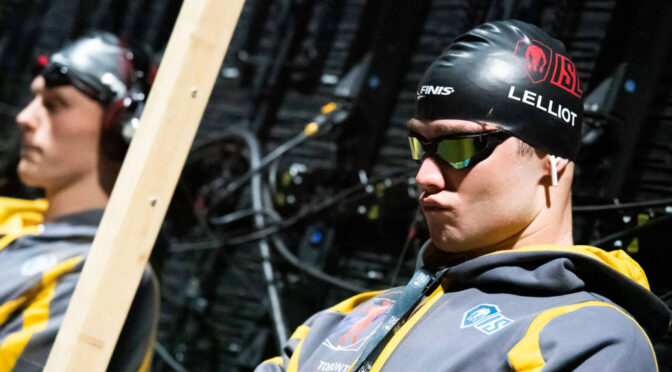 It’s now or never for British swimmers hoping to make the grade for Tokyo as the final selection chance looms in Glasgow this week. With the Trials and the European Championships out of the way, the British Swimming Glasgow Meet is the final opportunity to post a time faster than the consideration time needed to bag one of the remaining places in the team. 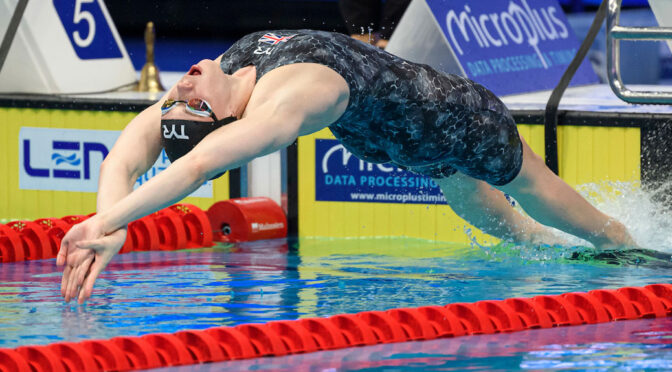 It was a superb week of swimming for Britain at the European championships in Budapest, with a haul of 26 medals, including 11 gold, lifting the team to the head of the medal table. There is a lot then for us to review and celebrate on the podcast – join Steve, Bob and Katie to look back at an exciting week’s action in the pool and consider the implications for the Tokyo Olympics.