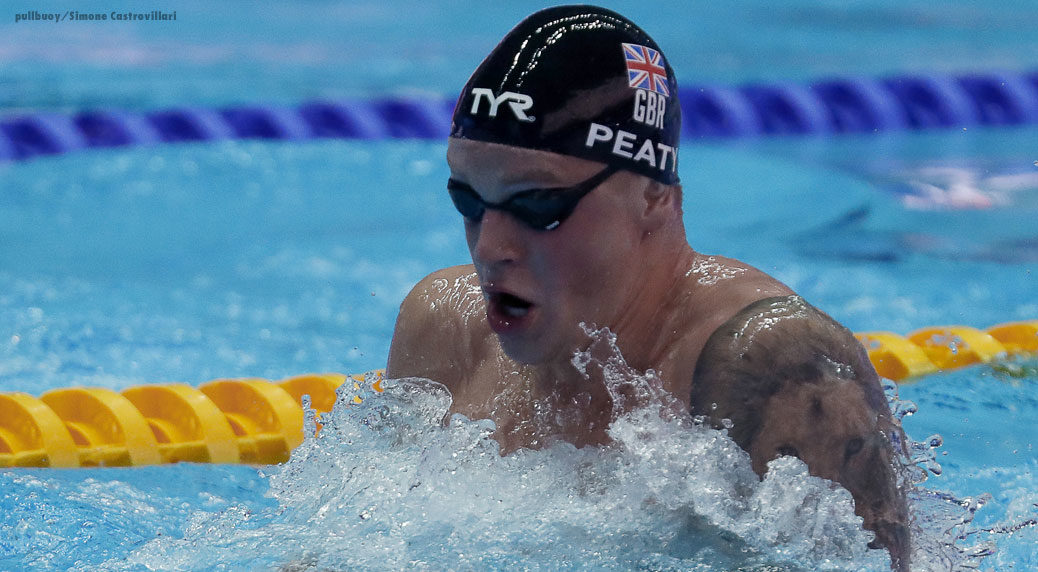 Adam Peaty left the pool in Rio having claimed Olympic gold but was immediately looking forward, telling the waiting media “we’re not giving in now, we’re going to push it forward”. It was his first reference to what would become known as “Project 56” – the plan that he and coach Mel Marshall had for cracking the 57 second barrier for the 100m breaststroke.

That Olympic gold had been won in 57.13 so it was a question of 14 one-hundredths of a second to find. It started with his speed, as Peaty became the first man to crack 26 seconds for the 50m event at the 2017 World Championships, posting 25.95 to win gold.

Then it was about an ability to take it home down the second 50. In Budapest that year Peaty won the 100m in 57.47, out 0.11s faster than he had been in Rio before fading. That was the puzzle to be solved – putting enough opening speed together with the endurance needed for returning pace.

We got a glimpse of that plan in Glasgow at the 2018 European Championships where despite a timing hiccup, the record was lowered to 57.10 – it had briefly been 57.00 exactly before being adjusted upwards. Peaty was out 0.14s slower than Rio but came home .17 quicker. It was on.

So to Gwangju and the 2019 World Championships and the semi finals, so often the time when records are set. Peaty, swimming as fastest qualifier from the heats, as is now customary, went in the second heat. He was out like a shot, touching at 50m in 26.63 – just 0.02 behind his halfway split in Rio. This was it, surely.

The second 50m went exactly to plan, with Peaty distancing the rest of the field with every stroke down a second length covered in 30.25. And with that the barrier was broken – 56.88 on the clock and Project 56 a reality.

There was only a muted celebration from Peaty though. In marked contrast to his exuberant display when breaking the 50m World Record for the first time in 2014, and his look of disbelief when he had cracked 26s for the 50m, there was just a look of quiet satisfaction at having achieved exactly what he and Marshall had known he could and had said they would.

His dominance over the rest of the world re-confirmed, he was once again swimming in different waters to his rivals. It was one of the most astonishing swims of all time.