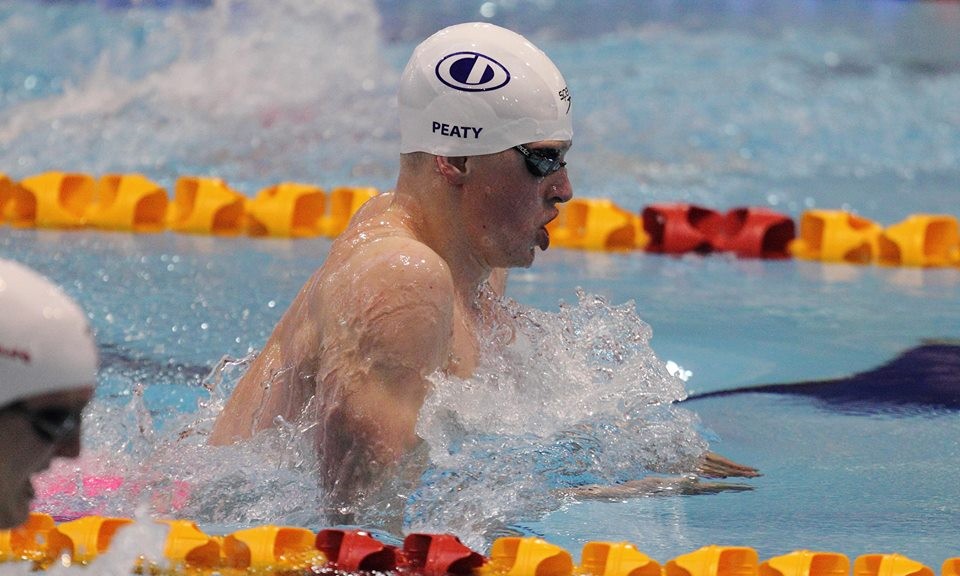 When selection policies are not definite, grey areas can start to slip in, as in the case of this year’s England Commonwealth Games team. The selection policy was based around the top 3 time sin the Commonwealth last yea, but there were no guarantees over team size or selection, regardless of performances in Tollcross this last week.

That said, making the assumption that the selectors play a straight bat, apply the policy as written and take a full complement of 36 swimmers, the maximum allowed, then it’s possible to predict what the team make up will be. There will also be the potential for those picked, including those in relay squads, to add additional swims at the discretion of the head coach.

Compiling all these threads gives a first guess at what the team make up might be and who might be swimming what, and you can see that linked below. This shows the top 3 in each event at trials and indicates who should definitely be swimming, who might get a shot at an individual swim and those whose Commonwealth dreams are likely to be at an end. Relay squads are included in the analysis here.