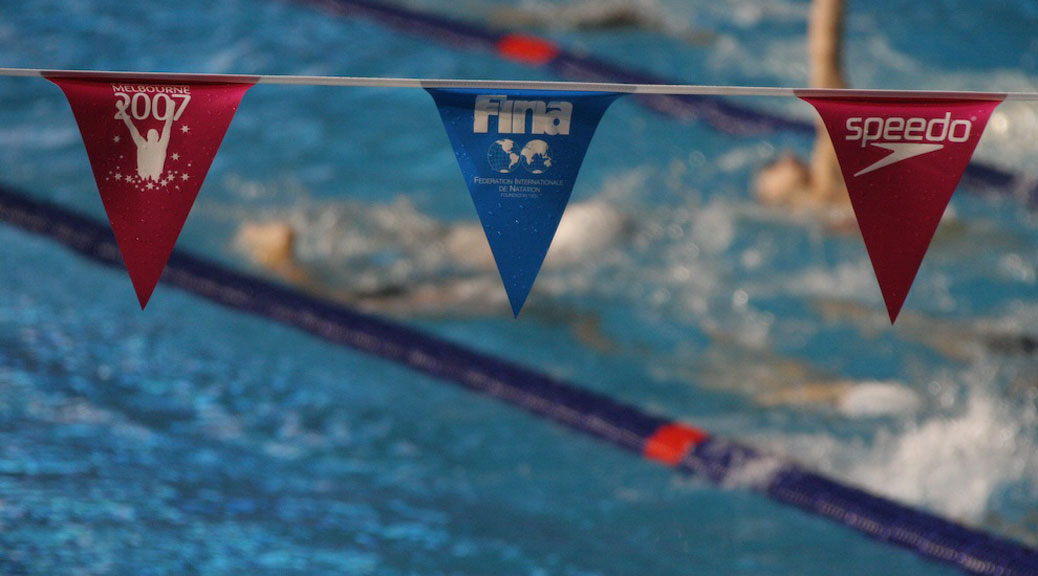 In a surprising twist it has emerged that Britain’s swimmers will be able to book their Olympic place at this months World Championships in Melbourne. Bill Sweetenham, while remarking on how these championships will prove a valuable stepping stone on the path to Beijing, made it known that Olympic spots were up for grabs.
“Swimmers will be able to make the Olympic team in Melbourne via pre-selection which will mean finishing within the top four of the Olympic events” the National Performance Director said. “This mean’s their only focus for the following 18 months will be their performance at the Olympics, they won’t have to concern themselves with qualifying at the trials.”
This revelation comes ahead of the confirmation of the selection policy for the Olympics. Speculation had been rife that the strategy of setting tough qualifying times may be dropped in favour of the easier FINA qualifying times. Now it seems that the policy itself may not worry some of the team.
Preselection has not been used in Britain sine Sweetenham took over although it has been a common occurrence in the past. In 2000, Sue Rolph and Paul Palmer were preselected for the Sydney Olympics off the back of their performance sat the 1999 European Championships in Istanbul.