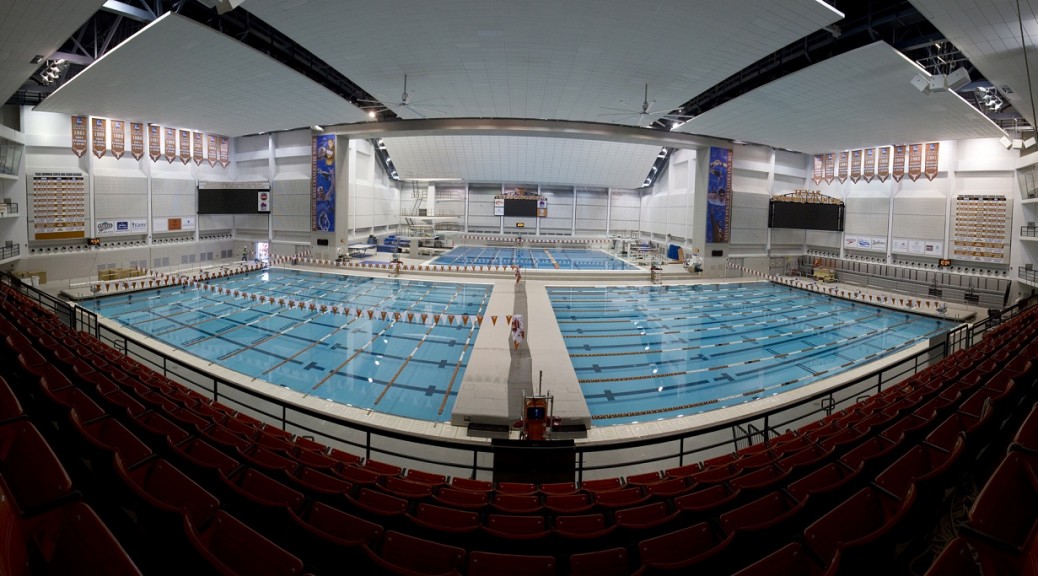 A team of 12 British swimmers drawn from those hoping to make waves on the journey to Tokyo, took the the water at the first Pro-Swim meet of 2017 in Austin, Texas, looking to add further international racing experience to their swimming CVs. They recorded a series of finals appearances topped with a bronze medal for Imogen Clark.

Derventio Excel swimmer Clark kept up the fine form she had shown at the tail end of last year when she set a British SC record over 50m breaststroke, by taking a hammer to her LC 100m lifetime best. She posted 1:08.84 in the heats to cut 0.31 off her best time, then dropped that again in the finals, with 1:08.45. It was a swim good enough for the third step on the medal rostrum and lifted her to 14th all time on the British rankings.

Some of our team of British swimmers out here in Austin ahead of DAY 3…. #BritishSwimming #NextGeneration #TYR #ArenaProSwim pic.twitter.com/nHkEMvSiqj

Clark was joined in the final by Katie Matts who finished 7th in 1:10.41. The Stockport swimmer had earlier placed 4th in the 200m breaststroke final in 2:27.94 and rounded our her A finals appearances with a 6th place in the 200IM.

The 200IM final also went with Emma Day, who swam to fourth place in 2:15.53 to add to eighth in the 200m breaststroke, and Candice Hall who was one place behind her teammate in 2:16.55. Hall had earlier finished in the same spot in the 400IM. Meanwhile Edinburgh’s Kathryn Greenslade made three A final appearances in the 100m and 200m freestyle and 100m backstroke, the pick being a lifetime best of 55.86 in the 100 free for 7th.

Possibly the toughest programme of the weekend went to Holly Hibbott who took on the a full set of freestyle events and added the 200 fly for good measure. That effort resulted in four top-8 finishes from 5 swims, the high point being 4th in both the 400free and the fly.

The men’s team of four swimmers found it tougher going against some of the best in the world, but still pulled out a pair of A final appearances.

Heading the way was Martyn Walton, now training at Stirling, who took 4th place in the 200IM with 2:02.84 in a race won by Olympic Japan’s medallist Daiya Seto. David Murphy made the other A final appearance securing 5th in the 100m breaststroke with a swim of 1:01.65.

The GB team consisted of: