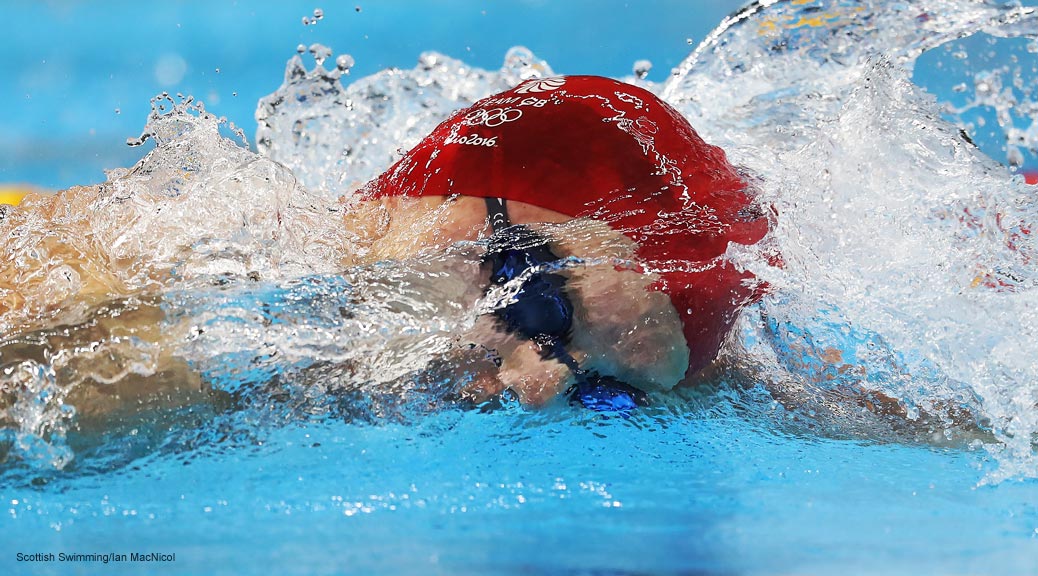 World championship success and a hatful of medals at the Commonwealth Games have propelled Duncan Scott onto the shortlist for the first ever Athlete of the Year prize at the National Lottery Awards.

The 21-year-old won a gold and silver at the World Championships in Budapest, following that up with one gold, one silver and four bronze medals at the Commonwealth Games this spring, making him the most successful Scot ever at a single games.

“It is a real honour to be nominated” said Duncan. “Without the support of National Lottery funding, I would never have achieved this much in the pool so it is amazing to be in the running for a National Lottery Award.

“All the finalists would be worthy winners but it would be fantastic for me and everyone in swimming to be named Athlete of the Year so I do hope the public support me.”

“Duncan has already achieved so much over the last 12 months” said Chris Spice, National Performance Director for British Swimming. “He is hard working, dedicated and a popular member of the team so I hope the voting public see all the time and effort he has given in his career to even be recognised on the shortlist of this prestigious award.”

The brand new ‘Athlete of the Year’ category provides a golden opportunity to celebrate the remarkable achievements of the UK’s world class National Lottery funded athletes, whilst demonstrating the impact National Lottery players have on elite sport.

“These athletes are not only sporting heroes, but role models who encourage people of all ages and abilities to actively pursue their passions. Please get voting and show your support for these inspirational athletes who have reached the finals of this year’s National Lottery Awards.”

The winning athlete will receive a £5,000 cash prize to award to a National Lottery funded project of their choice. Duncan’s nominated cause is Edinburgh Limb Loss Association (ELLA) supporting lower limb amputees, by arranging social events, including swimming sessions.

You can vote for Duncan by: