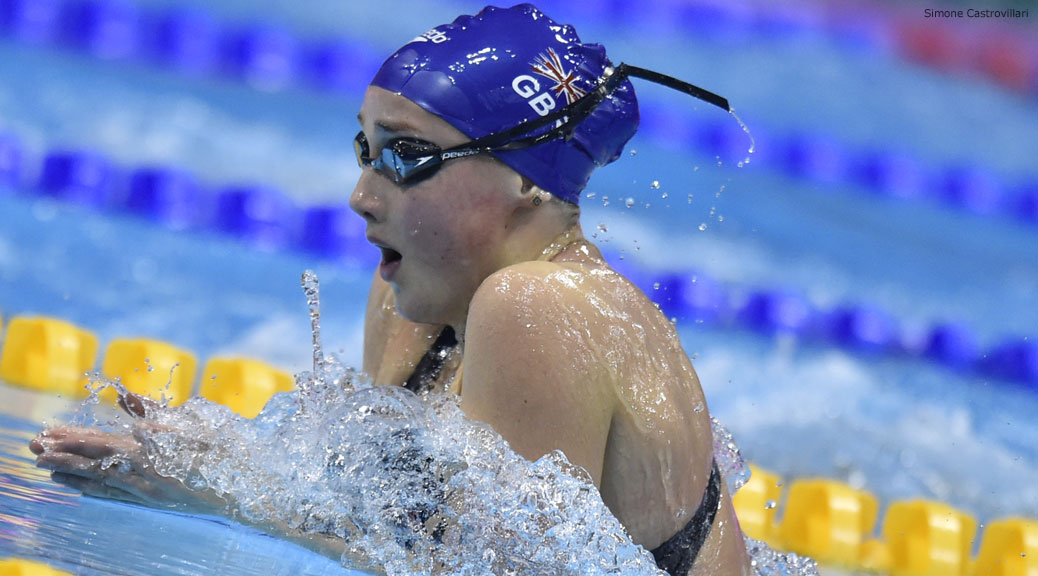 On a big weekend for British swimmers in action around the globe, a team drawn from the Welsh national squad were the first to finish their racing as they took on the Miami Super Challenge on Queensland’s Gold Coast. Fresh from a training camp on the Sunshine Coast, the team moved south to a venue a stone’s throw from where the 2018 Commonwealth Games for their first test of the year.

The pick of the results came from Chloe Tutton who took a commanding victory on the 200m breaststroke ahead of Australian international Tessa Wallace in 2:24.90, strong for an early season showing. As a measure of Tutton’s progress over the past 12 months, last year that would have been a big personal best for the Cardiff swimmer but now it ranks only as her seventh fastest swim. Welsh teammate Cerys Coley picked up third place in the same event.

Alys Thomas was a double victor, taking first place in the 100m butterfly in 59.62, less than a second outside he lifetime best she set to win the Olympic trials last year, and adding top spot in the 50m freestyle for good measure. Teammate Harriet West took the runner up spot on the fly while a Welsh clean sweep was completed by Harriet Jones in third. West was also runner up behind Georgia Davies in the 100m backstroke. Davies posted 1:02.10 for the win having earlier won the 100m freestyle.

Amongst the men, Calum Jarvis, looking to regain The form that earned him a world relay title in 2015, posted 1:51.05 in the 200m freestyle, while Xavier Mohammed won both the 200m fly and individual medley.

Full results are on the Miami Swimming Club Website