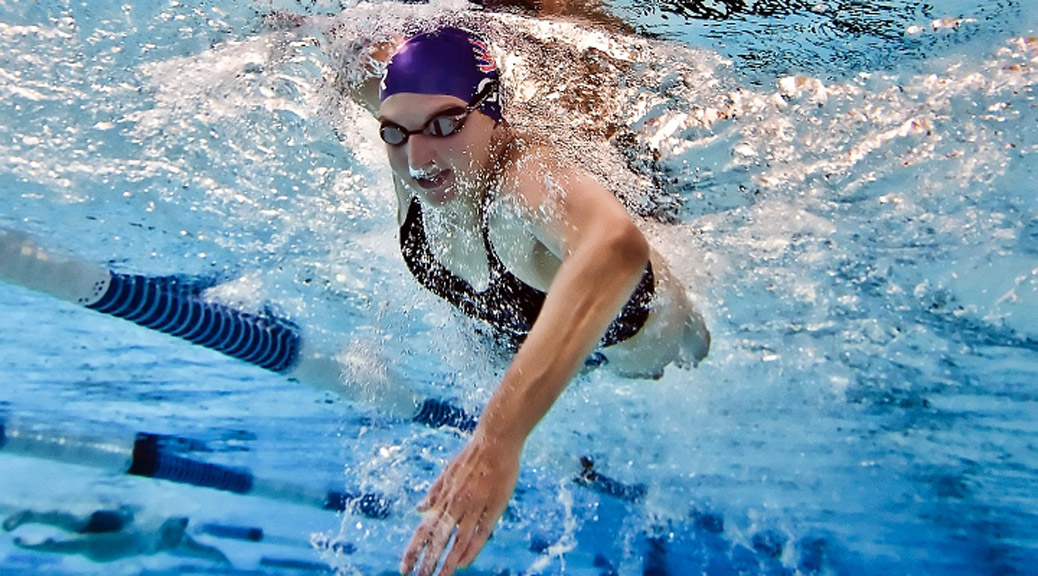 Rebecca Adlington went to the Beijing Olympics in 2008 somewhat under the radar. outside of swimming few had heard of her, despite her having a great medal chance at those games.

A week later and all that changed. A surprise last-gasp gold in the 400m freestyle was followed by a dominant victory in the 800m, which came with the bonus of a new world record, consigning the 20 year old mark of Janet Evans to history.

In this podcast, Rebecca recalls the stress of her preparation, including arguing with coach Bill Furniss for the only time in her career, and dealing with the emotions of her 400m win whilst preparing for the 800m final.

You can watch her two gold medal races on the videos below.