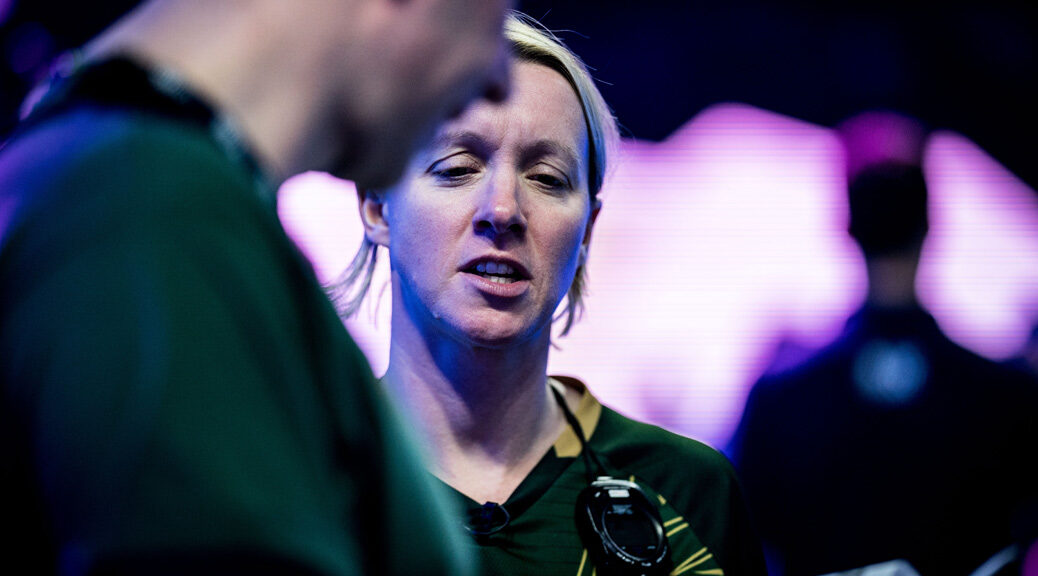 The second season of the International Swimming League is nearly upon us with the teams ready in the Budapest bubble as the big kick off nears.

In this season preview we look forward to an exciting season of swimming and look at London’s chances of going one better than in 2019, consider who the key recruits are and what impact the Australian withdrawal has had.

We’re joined by Roar General Manager Rob Woodhouse and Head Coach Mel Marshall who explain how the team was put together and their hopes for the season as well as looking at their first round match up.

Finally, we delve into the key battles in the Roar’s season opener and cast a quick eye over some of the other British competitors.