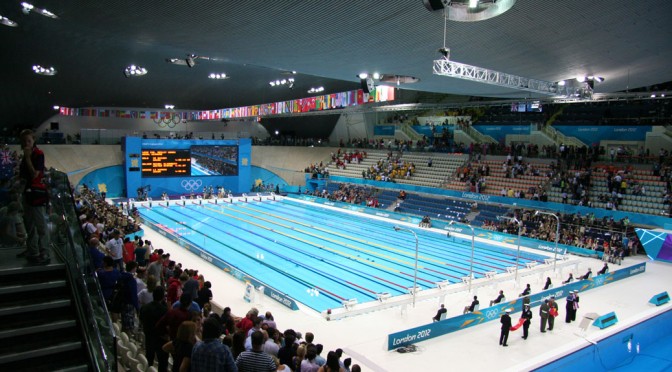 The London Aquatic Centre reopened a fortnight ago to great fanfare, as the self-proclaimed “greatest municipal pool in the world” opened its doors. And the reaction has been overwhelmingly positive, as Joe Public took to the same lanes that two years ago saw the end of the illustrious career of Michael Phelps and a host … Continue Reading→ 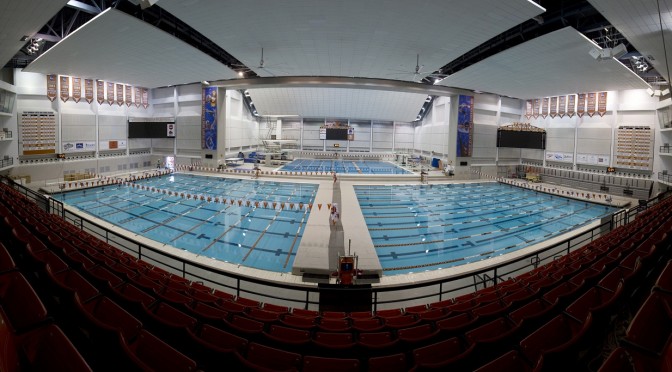 Scotland's Dan Wallace heads a group of GB qualifiers for the men's division 1 NCAA championship which will take place in Texas in the last week in March. The Warrender swimmer, swimming for Florida, is fresh from a strong showing at the South East Conference championship meet and made the cut in three events. The … Continue Reading→ 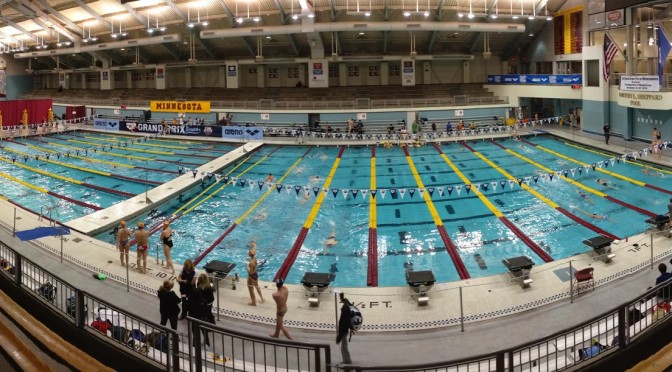 The psych sheets were released for the 2014 NCAA women's championship and confirmed that 4 British Women had made the cut to swim individual events at the championships which begin on the 20th March in Minneapolis. Highest profile amongst the quartet is Derwentside's Jessica Thielmann who will swim the 400y and 1650y freestyle for Florida University. … Continue Reading→