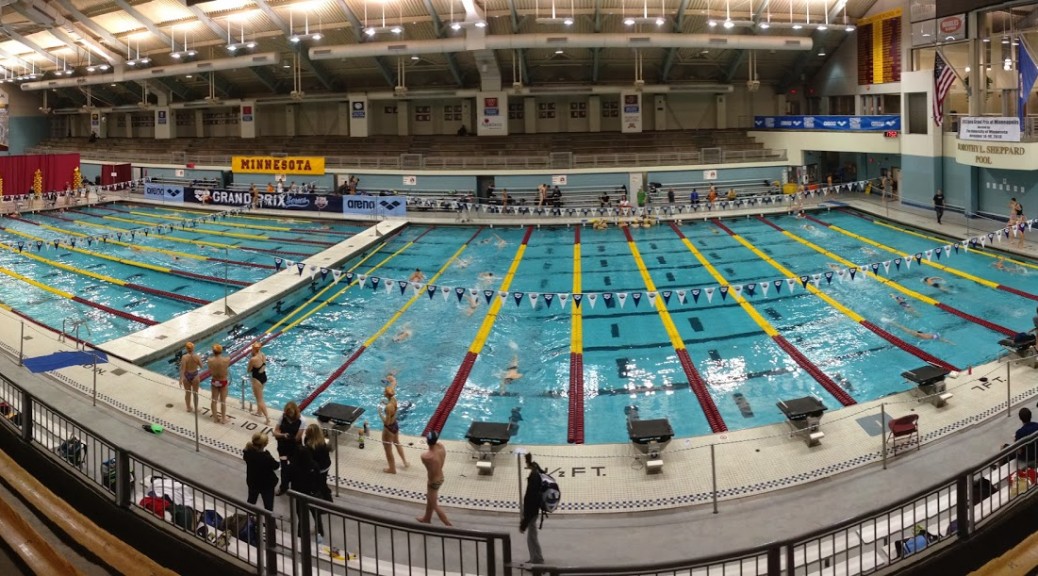 The psych sheets were released for the 2014 NCAA women’s championship and confirmed that 4 British Women had made the cut to swim individual events at the championships which begin on the 20th March in Minneapolis.

Highest profile amongst the quartet is Derwentside’s Jessica Thielmann who will swim the 400y and 1650y freestyle for Florida University. Thielmann is the reigning British Champion over 1500m long course and only missed out on selection for last year’s World Championships after a change in selection policy.

Jess Thielmann will represent Florida at the 2014 NCAA championship

She will be joined at the University of Minnesota Aquatic Center by Hillingdon’s Francesca Marr, here swimming for Purdue University, Indiana, who will take on the 200y breaststroke, while Guildford’s Ellen Thomas will swim the 50y freestyle for Virginia. The quartet is completed by Alex Hooper, once of City of Birmingham and now plying her trade at Texas university who swims the 200y freestyle.

British representation may be increased once relay squads are confirmed by the various colleges; in particular it seems possible that Emma Saunders of Horwich/Manchester Aquatics will race for Alabama in their freestyle teams.

Earlier there was confusion when USA Swimming tweeted a list which seemed to show a further 5 British swimmers qualified, but it was later revealed that this had been based on the meet entries and not on the qualified swimmers.