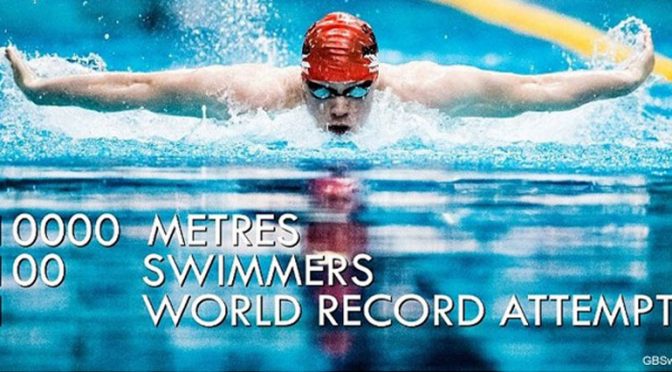 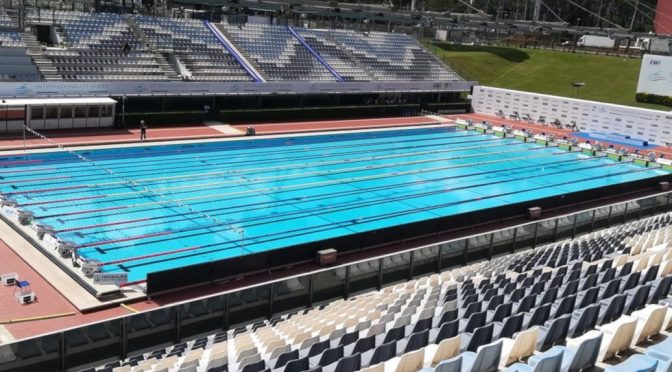 Britain doesn’t get many world swimming champions and has still fewer women who have climbed onto the top step of the podium. So when, at the 2009 World Championships, Gemma Spofforth achieved not only that but broke the world record as well, it was a momentous achievement. 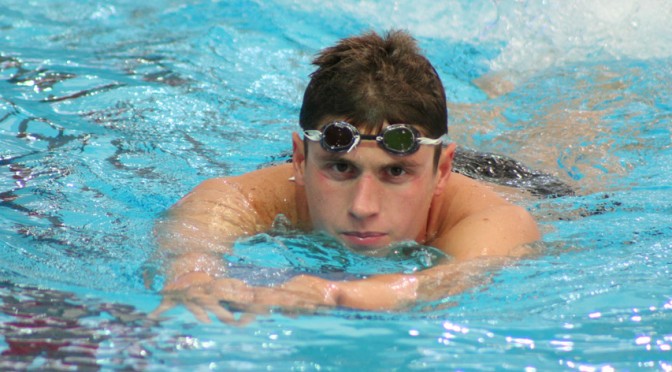 In this, the first of a set of podcasts looking back at some of the 20 moments picked to mark the 20th anniversary of Pullbuoy, David shares his recollections of a thrilling night in Athens, the greatest 1500m race in history. 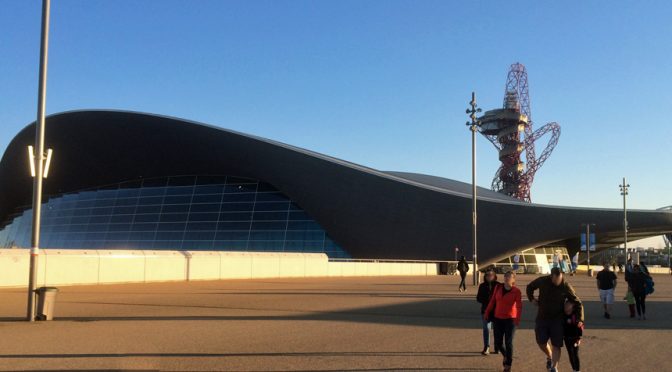 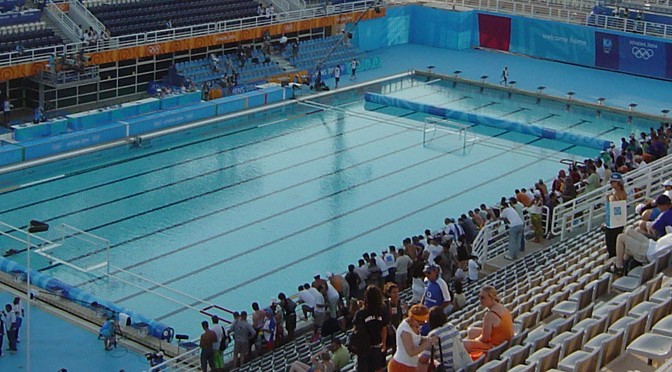