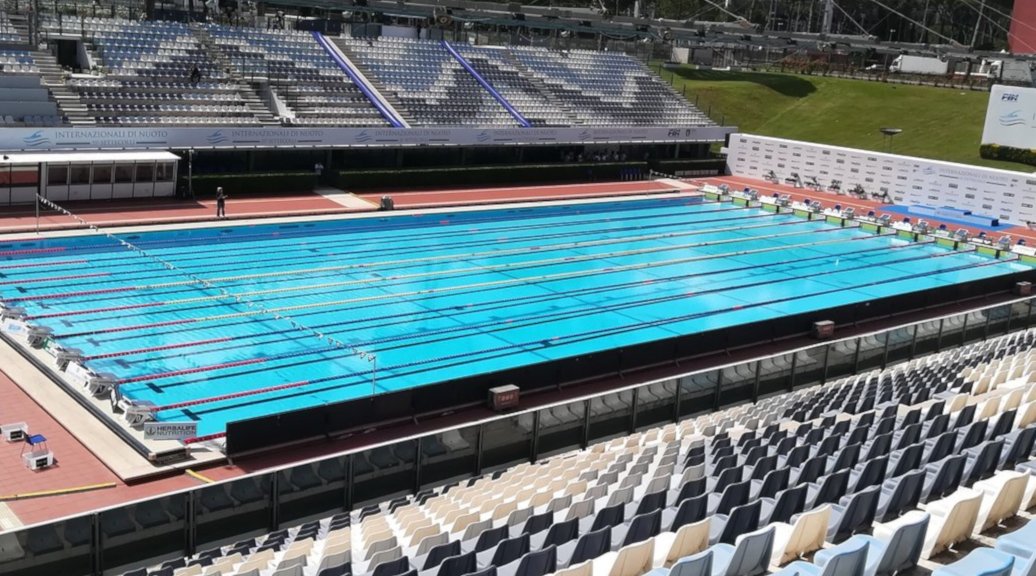 Britain doesn’t get many world swimming champions and has still fewer women who have climbed onto the top step of the podium. So when, at the 2009 World Championships, Gemma Spofforth achieved not only that but broke the world record as well, it was a momentous achievement. At the time she was only the second British woman to win individual gold at that level, following on from Katy Sexton’s 200m backstroke win in 2003.

Rewinding a year to Beijing and it had been a case of so close and yet so far. Despite a European Record swim, Spofforth had finished 4th in the individual 100m backstroke by just 0.04s, but then swam faster leading off the medley relay – a time that would have been good enough for the Olympic podium. Frustration abounded.

Fast forward 12 months and progress through the rounds in Rome was serene and untroubled as Spofforth qualified fastest from the heats in a British Record and then swam faster in the semi-finals. That gave her lane 5 for the final, next door to Anastasia Zueva of Russia who had bettered Kirsty Coventry’s 2008 World Record to qualify fastest.

Although this was the era of the shiny suit, Spofforth had opted to keep with her 2008 LZR suit, feeling that the balance of compression and buoyancy suited her stroke and body shape better. She was hence an outlier in a field that otherwise boasted seven full poly numbers. Not that it mattered, as she produced a well-paced swim, trailing at the turn, but delivering a devastating finishing burst to overhaul early leader Zueva in the final metres and get the all-important touch.

And then there was the time – Spofforth had sliced another 0.36s off the World Record mark in 58.12 to reset the standard. Sadly her mother Lesley, who had passed away in 2008 after a battle with cancer, was not there to see it, a glance to the heavens at the end of the lane recognising her absence.

Spofforth swam on until the 2012 Olympics where she finished 5th before calling time on a career that also included two European titles and three Commonwealth silver medals. Her world record lasted much longer though, staying on the books for 8 years until the 2017 World Championships, when Canada’s Kylie Masse dipped just 0.02s beneath it.