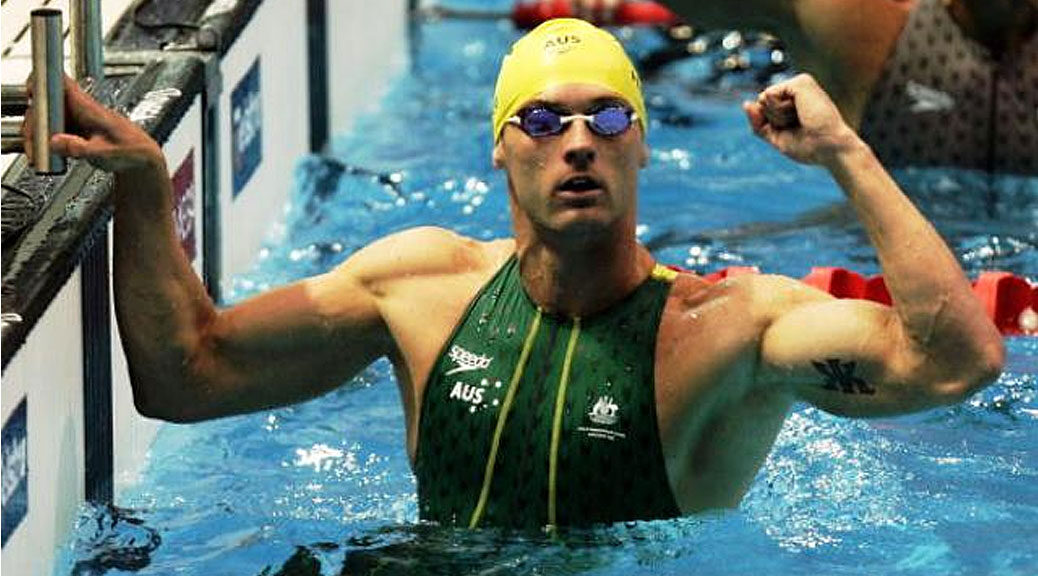 He won three medals in his two appearances for Australia, but the Commonwealth Games were not always plain sailing for Brett Hawke.

We pick up the Commonwealth Games memories thread in Manchester to get his memories of the 2002 edition before moving to Melbourne in 2006, as Brett recalls suit malfunctions and health scares that led him to think he was cursed. It’s not all bad memories though with two silvers and a bronze to his name and the chance to bring the curtain down on his career in his home pool while swimming with some of the icons of Australian swimming.