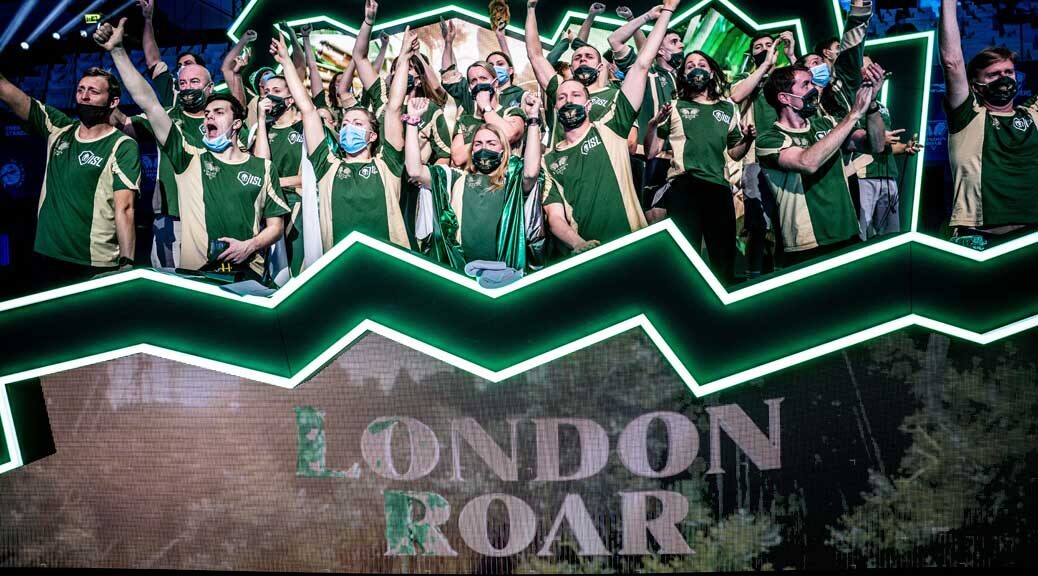 With the ISL draft looming fast, the teams are revealing their protected swimmers this week, ahead of the formal selection taking place later this month. These lists represent those swimmers who have elected to make themselves available to their existing team rather than seeking pastures new.

Fitting with the excellent team atmosphere the London swimmers referred to frequently in the first two ISL seasons, the Roar have retained the potential services of almost all of their 2020 squad with 26 of the 31 swimmers who swam for London opting to return for 2021. That number is augmented by the return of the Australian contingent who had to sit out last year due to Covid restrictions.

Hence Cate and Bronte Campbell, Kyle Chalmers, Minna Atherton and Emma McKeon all potentially return and are joined by Alex Graham, Matt Wilson and Holly Barrett, who swam in 2019, but were not included on the 2020 roster; the team had kept some Australians in the hope that changes in restrictions might have allowed them to compete in a grand final.

The full list of protected Roar swimmers for 2021 is:

The ladies not returning from 2021 are Aimee Willmott, who has indicated she will retire after Tokyo, Siobhan Marie O’Connor, who is taking time away from the pool, and Harriet West  who retired from swimming after the British Olympic Trials.

On the men’s side, Amaury Leveaux, who was a late and surprise call up last year will not be on the Roar team for 2021 while Scott McLay is also missing. Neither has apparently entered the draft for this ISL season.

The draft takes place on 29th and 30th June 2021.  One week prior to that on 22nd June, each of the 10 ISL Clubs will announce the first 5 swimmers from the 15 that they can elect to retain from their protected list.

Those 5 picks then either stay on the team or opt out of the league, and teams can then negotiate with 10 more swimmers to stay with them. There is then one final protected swimmer who is picked via a fan vote, meaning a maximum of 16 swimmers from the protected list can be kept on the team.

The remainder of the protected athletes from all teams then enter the draft and can be selected up by other teams through 11 rounds of picks to maximum team sizes of 27 swimmers. There’s still a chance for swimmers to find a team after that through negotiations as free agents, with rosters ultimately limited to 36 swimmers.