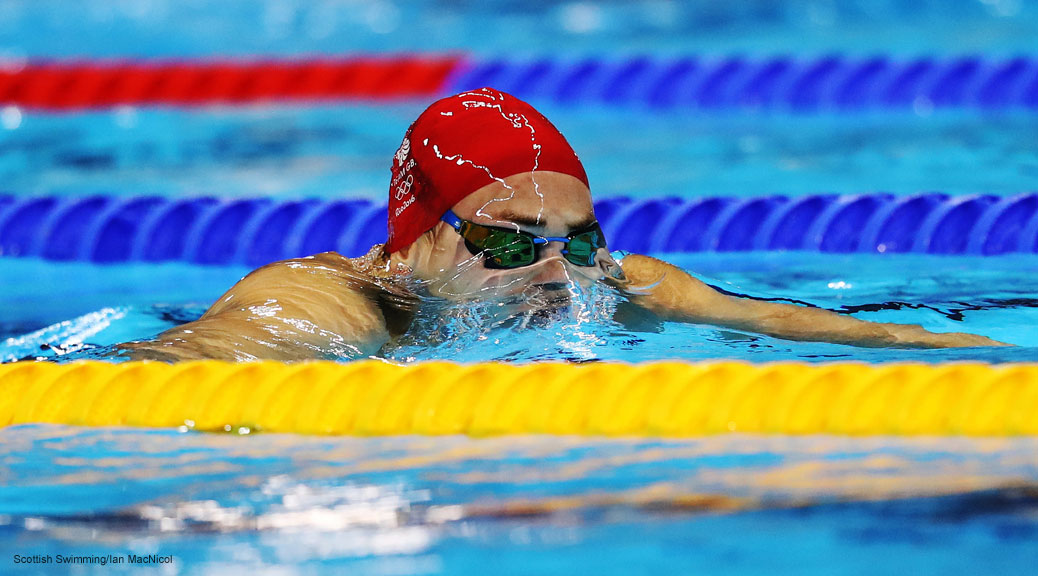 Two years ago, after a stellar set of performances at the Commonwealth Games, Mark Foster said that Britain’s swimmers had to deal with going from “good to great” if they were to repeat those performances on the global stage. Well a best every performance at the world championships behind them, the British team in Rio delivered six medals, including gold from Adam Peaty who had broken through in 2014, and Foster is impressed.

“Looking at swimming as a whole, I was blown away. You can go into an Olympic Games with swimmers ranking well but because the Olympics is every four years and it’s a pressure box, people have a tendency to underperform” he says, reflecting on the results in Rio.

“We needed our team to step up and do their best times, which is exactly what they did and you can’t ask any more than that.”

Those best times and season’s bests included a stunning world record for Peaty who destroyed the competition with is mark of 57.13 for gold.

“Peaty was a standout performer and I didn’t see anyone who dominated the field so much. He won by a second and a half, which in a race of just over a minute is a huge margin. He was completely and utterly dominant.”

But according to Foster, himself a five-time Olympian and now Olympic speaker, it doesn’t end there. “I’ve said it before but he only needs to maintain what he is doing over the next 8 years and he will win two more Olympic gold medals. He’s so far ahead of everybody else, and he’s not even reached his limit yet.”

But while the Derby swimmer took a large proportion of the plaudits, there was success elsewhere with silvers for Jazz Carlin and Siobhan Marie-O’Connor and two of the men’s relays. That added up to a performance that impressed Foster.

“The performance from Team GB was amazing. What they did was above expectations, and that all comes down to having the talent, coaches, and the support network and ultimately everyone working together as team.

“We obviously couldn’t do it without the funding, which has made a huge difference over the last 20 years, but good performance only happens with the right work ethic and teamwork,”

While lottery funding has allowed the sport to move on, the change has been particularly acute over the last four year cycle, following on from a disappointing Games in London in 2012.

“Some people said London was disappointing, and it was so far as medals, but we had 24 finalists and won one silver and two bronzes, so we just didn’t quite convert the chances,” Foster says.

“This time we came away with six medals and had seven 4th place finishes, so potentially it could have been more. People getting 4th this time around could get 3rd or 2nd when Tokyo comes around as a lot of people ahead of them are retiring. Yes, there will be others come through the ranks, but success breeds success, so the future looks great for Team GB.”

“I’m hoping we’ll see more medals from the pool and the great thing is that our team this time are young so with a good four-year cycle behind them, and if they stay fit and healthy, they will get faster and improve further.”

The improvements this time come down to one thing, Foster believes, the fact that head coach Bill Furniss and NPD Chris Spice have created “the right environment for people to perform.”

“We have made huge shifts forward, first of all in talent but now we also have world class swimmers paired with world class coaches, with the two working together to result in world class performances.

“Chris Spice and Bill Furniss have looked at what the coaches and athletes need and have made it available. People are allowed to express themselves, on a world stage, and it’s a case of it all working in unison.”

For now though the focus remains on the great outcome in Rio, with Foster remaining upbeat. “It was just exciting how positive it was for the GB team as whole. The winning didn’t stop and it was just medal after medal.” That was the start of the move towards greatness; for Peaty he may already have achieved that, but the potential is there for more to join him in Tokyo.