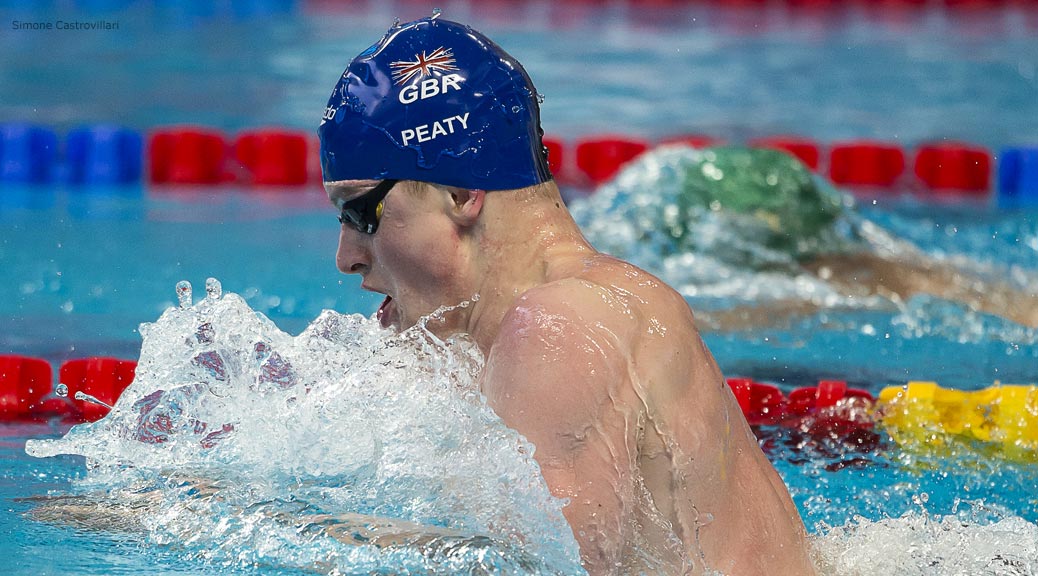 British Swimming and the BOA confirmed today a team of 26 for the Rio Olympics. Headed by World champions James Guy and Adam Peaty, the team contains 15 men and 11 ladies. Everyone within the 2% cut off from the tough consideration times at trials has been added to the eight automatic qualifiers who made the grade in Glasgow, along with three further discretionary picks.

That all encompassing sweep of the 2% group means that nine additional individual swims were added, along with the men’s medley relay, which saw Chris Walker-Hebborn secure his spot. It also meant that both the men’s and women’s 4 x 200 freestyle relays will make the trip after speculation that the women’s squad may not be selected en bloc from the results at trials and may instead have been made up from those otherwise already selected. Instead Ellie Faulkner, Georgia Coates and Camilla Hattersley were picked on merit from their results.

So far so few surprises, but it was the men’s 4x200m freestyle relay  where most attention will be focussed. In addition to the expected selection of the four men who headed qualifying (Guy, Stephen Milne, Robbie Renwick and Duncan Scott), three more names were added to the mix in the form of Cameron Kurle, Ieuan Lloyd and Dan Wallace, being the next three home in Glasgow. Wallace probably feels a little relieved having had a terrible week by his own high standards, which seemed to have wrecked his Olympic hopes, but the selectors seem to be banking on him reclaiming his form and on his relay experience from last year’s world championship. The three discretionary picks were justified by British Swimming from, amongst other considerations, “the need to rest key athletes that have large schedules; a proven track record as a relay swimmer at major international meets and individual performances at the British Championships 2016.” This suggests that there is a plan to rest key swimmers from the heats of the 4 x 2, while Lloyd could also be used to make up a 4 x 100 free team with potentially Renwick, Scott and Ben Proud. The new rule that requires all relay only swimmers to swim probably means that all three will get an individual swim too to maximise room for manoeuvre in the relay planning.

There were no picks to provide cover for the medley relay squads, Walker-Hebborn the only addition on the men’s side and no selections at all on the women’s side, where an additional fly or breaststroke swimmer might have been expected. However the new Olympic schedule has no last day heats, thereby giving plenty of recovery time for the quartets from heats to finals and the chance therefore to swim the strongest possible teams in qualifying. The implications of all this being that the men will swim James Guy on fly for heats and finals, while the women’s likely line up is Georgia Davies, Chloe Tutton, Siobhan Marie O’Connor and Francesca Halsall. The only fly in the ointment with that strategy being the women’s 50 free heats and semis, which take place on the same day as the medley relay heats and which may see Halsall rested.

8 thoughts on “Peaty and Guy Headline Olympic Team of 26”