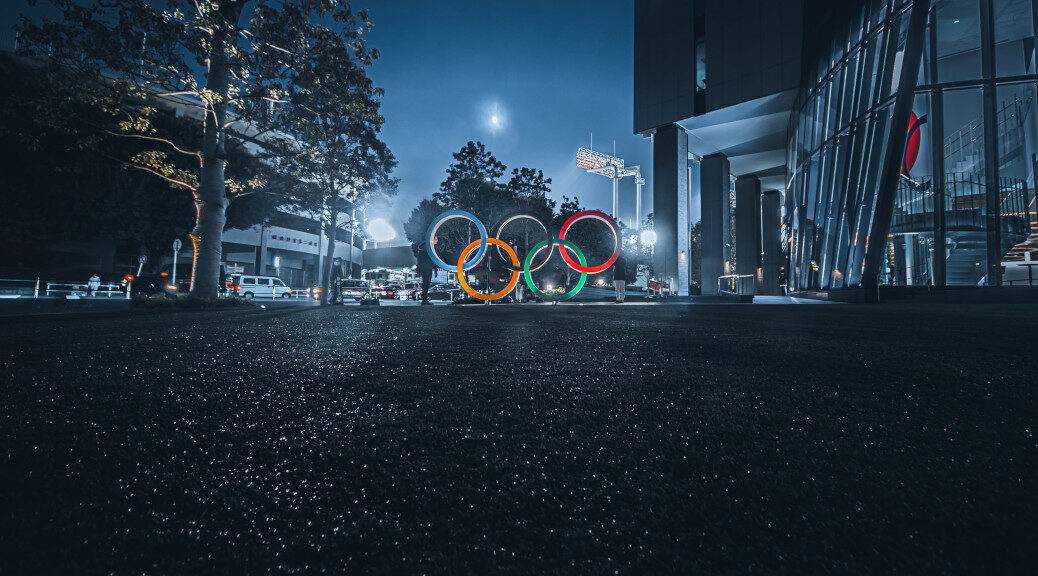 We’ve run down the best GB chances in the pool, across the men’s and women’s individual events, the men’s relays and the women’s and mixed relays, but now time to turn attention to when you can see them in action in Tokyo.

Because of the decision to once again go with morning finals, that means medals will be won in the early hours of the morning in the UK. Finals start at 2:30am, while heats take place at 11am. That means no finals on the first day of competition, instead the first pool champions being crowned on the morning of the second day.

Below you can download the definitive guide to when each member of team GB will be in action across the 9 days of competition and see how their events line up. We’ve taken a best guess at who will be in each relay, because selections for those aren’t public yet, but it does put into perspective the need to manage the workload of some of the busier swimmers such as Duncan Scott through the competition.

For more on what to see each day use the drop down or swipe through the programme below.

Max Litchfield and Brodie Williams get the GB show on the road in the 400IM, while Kieran Bird and Harriet Jones make Olympic debuts in the 400 free and 100 fly respectively. Meanwhile Adam Peaty begins his defence of the 100m breaststroke, where he’ll be joined by James Wilby, and Aimee Willmott hopes to make the 400IM final on her final international appearance. The Women’s 4 x 1 team will seek a finals lane off the back of their surprise European title.

First chances for medals as the 400IM and freestyle final plus the women’s relay chase the podium while Peaty and Wilby shoot for the final of the 100 breaststroke.

Later in the day we’ll see the first of Kathleen Dawson, joined by Cassie Wild in the 100 backstroke, and Duncan Scott and Tom Dean join the fray as world numbers 1 and 2 in the 200 freestyle. Sarah Vasey will be chasing the British Record in the 100 breaststroke while Luke Greenbank’s form will be the big story of the 100 backstroke. The men’s 4 x 1 freestyle team, likely shorn of Dean and Scott, will try and make their final; expect Richards, Whittle, Litchfield and Guy to contest that one.

It will be a surprise if GB is still without a medal by Day 3, with Adam Peaty shooting for back to back Olympic gold. Hopefully James Wilby will be in the hunt too. The men’s relay have their eyes on the podium, but otherwise it’s a case of making it safely through the semi-finals for most of GB’s contenders.

In the heats it’s a quiet GB day with Freya Anderson up in the 200 freestyle and Abbie Wood beginning her medal quest in the 200IM. She’ll be chased by team-mate Alicia Wilson who will also fancy her chances of making the final.

A big morning for Britain as Scott and Dean aim for gold in the 200 free and Kathleen Dawson does likewise in the backstroke. The journey continues for Anderson, Wood and Wilson as they chase the finals.

Another one to watch for the heats as the men’s 4×2 team start their campaign. Matt Richards and Jacob Whittle contest the individual 100 free, and Calum Jarvis has been picked as relay only so must swim. Possibly we’ll see Jarvis, Guy, one of the Litchfields and one of Scott or Dean picked here, depending on how much the coaches want to save for the final. There are first swims for Alys Thomas and Laura Stephens in the 200 fly while James Wilby is back and joined by Ross Murdoch in the 200m breaststroke. Kieran Bird has his second swim of the week in the 800 free.

Chasing gold the order of the day for the men’s 4 x 2 squad who hope to mount the top step of the podium. Abbie Wood and Freya Anderson will also want to be in the medal hunt in their 200IM and free respectively, while we hope to see progress from the morning’s semi-finals.

Anna Hopkin makes her individual debut, joining Anderson in the 100 free heats, while Luke Greenbank sets out to replicate his medal winning performance from the 2019 Worlds in the 200 backstroke. Another of Britain’s best hopes, Molly Renshaw, sets off in the 200 breaststroke, with Wood back to support, while Duncan Scott begins his assault on the 200IM, joined by Joe Litchfield for his first individual swim.

A bumper finals session with 9 events, but for Britain probably more about getting people through to finals. Alys Thomas and Laura Stephens might have a go in the 200 butterfly final, but mostly we’ll be hoping for smooth passage to the medal rounds.

A short heats session, sees James Guy finally in individual action as he starts the 100 fly. Cassie Wild is back in the pool in the 200m backstroke and the mixed medley team makes its Olympic bow. Not clear what GB will do here, but important to make the final; there’s a big gap between these heats and that final, but a competing need to manage people’s programmes. With Kathleen Dawson skipping the 200 backstroke it’s likely we’ll see a team along the lines of Dawson, Peaty, with Jones or Stephens on fly and Richards or Dean anchoring

This is Molly Renshaw’s moment in the 200m breaststroke final with Abbie Wood hopefully also contending. Greenbank and Scott go for medals in the 200 back and IM and we’ll hope to see Hopkin or Anderson in action in the 100 free final.

The final heats session and Ben Proud and Dan Jervis finally take to the pool for their only events of the week at the opposite ends of the distance spectrum. Proud takes on the 50m freestyle, while Jervis has rather longer to swim in the 1500m. Anna Hopkin is back for her own splash and dash while both medley relay teams will look to qualify for their final on the final night. Expect to see full strength quartets in both given the big recovery gap.

Finals only today; can James Guy and Cassie Wild be part of it? Proud and Hopkin shoot for their 50m finals while the mixed medley team – probably Dawson, Peaty, Guy and Anderson – will aim for a medal.

Last one fast one for the final session – the one length maelstrom beckons for Anna Hopkin and Ben Proud, while Dan Jervis will hope to race the 1500m final. The programme rounds out with medley relays – the men in particular will expect a medal.