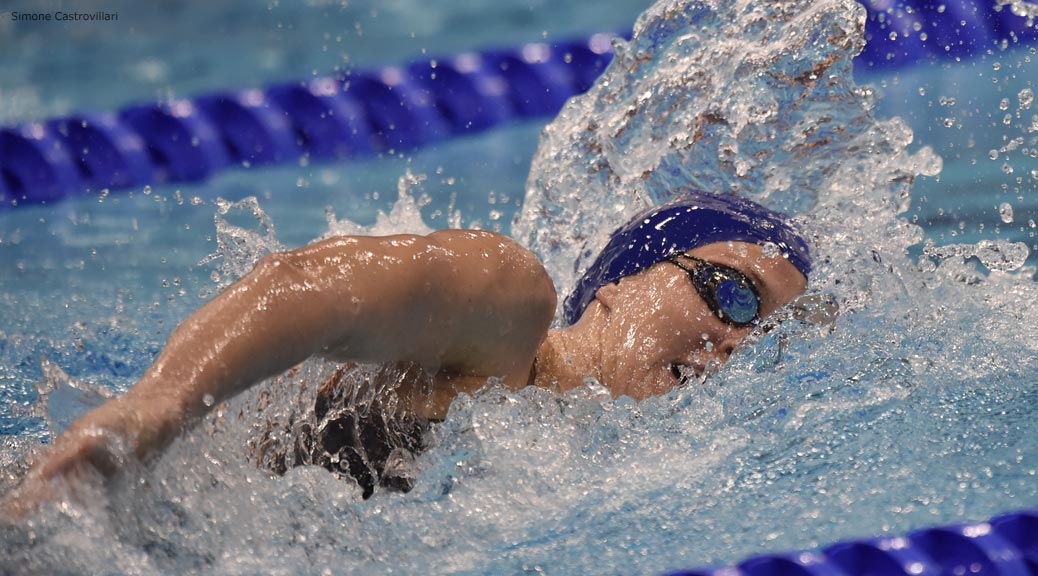 After disappointment in 2012 when illness curtailed her Olympic dreams, Jazz Carlin went to Rio with high hopes. She went on, of course, to claim two silver medals in the 400 and 800m freestyle, behind the other-worldy Katie Ledecky.

In this podcast she recalls her preparation, her approach to dealing with the dominance of Ledecky and the battles she had to be the “best of the rest”.

You can re-watch the 800m final, which saw a huge world record for Ledecky as well as a sterling battle between Carlin and Hungary’s Boglarka Kapas below.