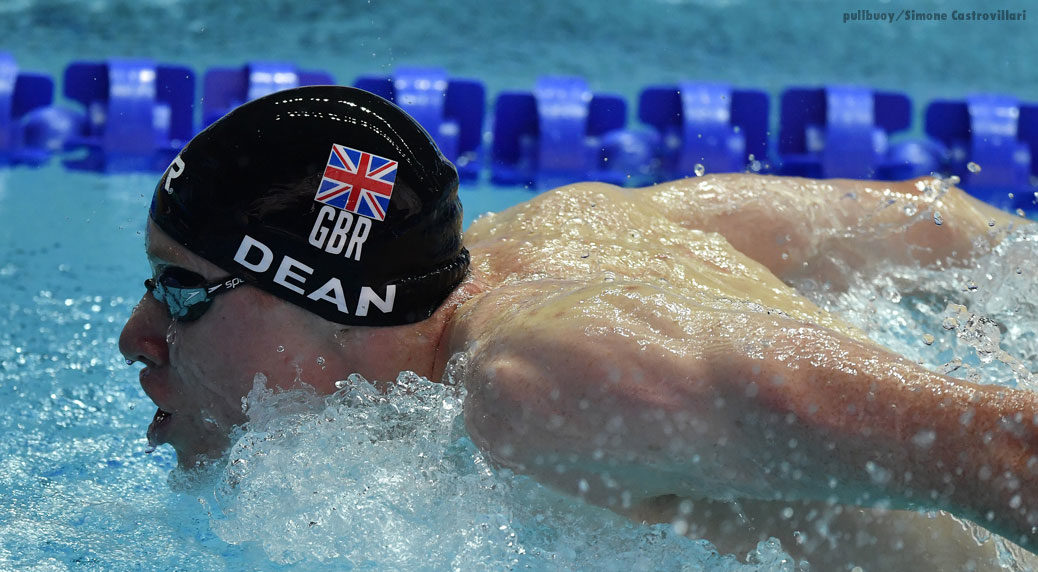 It was on then off then on again, but the World Championships of 2022 are now upon us, kicking off a busy summer of racing for Britain’s swimmers. Before they can think about the Commonwealth Games or Europeans though, there is the small matter of facing the world’s best in Budapest.

Steve, Bob and Katie are on hand to look forward to an exciting competition and run the rule over Britain’s chances against the background of some set backs for the team and a big variation in preparation. Bob has also been out and about speaking to some of the GB team, and we hear from Dave McNulty, Tom Dean and Matt Richards briefly on this episode; you can hear much more from them plus a few others on the next instalment.