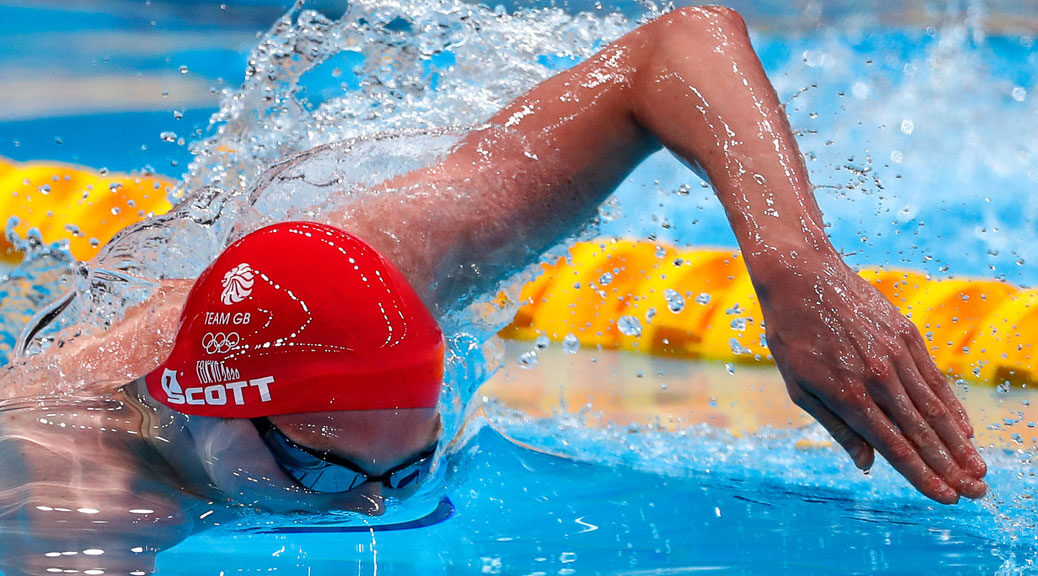 The British Championships burst into life in dramatic fashion on the third night courtesy of a stunning 400IM British Record from Duncan Scott and a scorching victory in the 100 free from Lewis Burras. Both men leapt to the top of the early season world rankings to lift the atmosphere of the whole meet.

The meet is at least part of the selection process for Britain’s World Championship team and the Commonwealth Games teams for England, Wales and Scotland, as outlined in greater detail in our guides to each policy.

Below we have summarised the selection position after day 3 of competition. Please note this is only our interpretation of how each policy will be applied and final selections need to be confirmed by the relevant selectors in due course. If you spot an error please get in touch.

The 47.88 100 free blast from Burras made him the only new name added to the British roster for world champs, with the only other qualifying times coming from Scott and Tom Dean, who followed Burras home in the 100 free in a PB of 48.06, a duo who are already selected. The men’s 4×100 free team made the grade which should also see Jacob Whittle confirmed to the team.

In addition to Lewis Burras, three new names plus the men’s 4×100 free added themselves to the selection picture. Jacob Whittle secured an individual spot in the 100 free and Ed Mildred joined the relay. Meanwhile, Brodie Williams was under the required time in the 400IM and Laura Stephens did likewise over 200 butterfly.

No new Welsh consideration times today, but eh men ;s 4×100 squad confirmed their status for selection. Dan Jervis already had a time in the bag for the 1500 free, but did it again in Sheffield just to be sure.

Duncan Scott was already in, but with his 400IM blast he’s now really in. Keanna Macinnes joined him in the selectors’ thoughts with a consideration time in the 200m butterfly