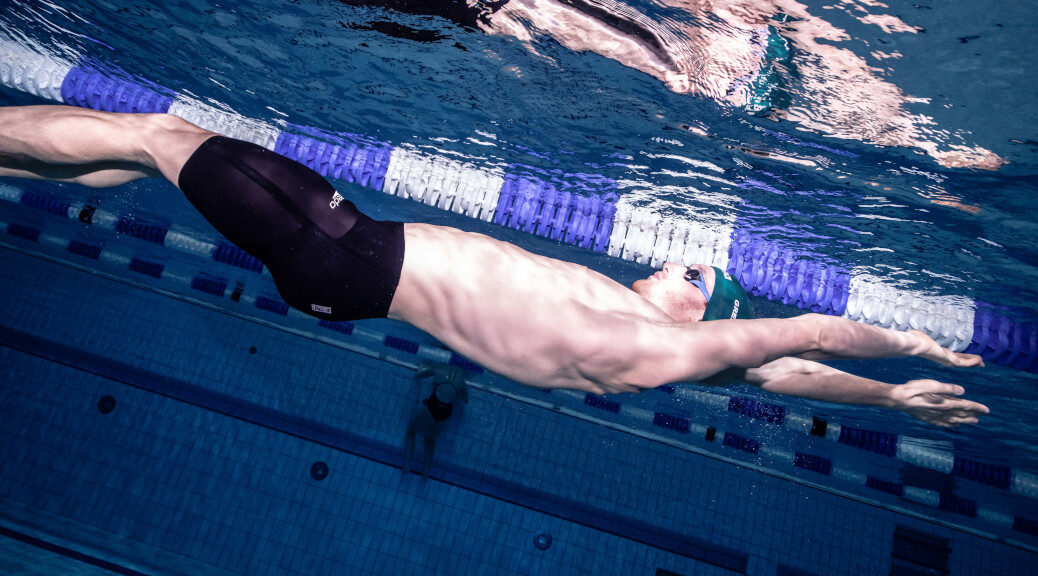 Following the article below being published, the World Championships in Fukuoka were cancelled and instead rescheduled to July in Budapest. British Swimming provided an updated policy to reflect that change, but it made no material changes to the selection routes. Preselections were confirmed and there were no changes to the qualifying times or team size. The process below therefore remains current.

Twenty one years after Britain won 6 medals at a world championships in Fukuoka, preparations are underway for a repeat in the Japanese city with a second trip to the far east in a little over 9 months in store for those wanting to compete in the world championships of 2022.

It’s a busy year for British swimmers with these world championships, a home Commonwealth Games and a European Championships all on the agenda, so in this first of a series looking at how the various teams will be picked, we take a look a the selection approach for Fukuoka ’22.

Now a fly in the ointment is that there are reports emerging that those championships may be postponed to the summer of 2023 as a further consequence of the coronavirus pandemic that has played havoc with sporting calendars everywhere. This is yet to be confirmed, but if we assume for now that a team needs to be selected this is how it will be done.

Perhaps with an eye on those who had a post Olympic break and the proximity of trials the championships, which are only 6 weeks apart, there is a hefty chunk of preselection at play.

After all last time Britain tried late trials in 2013, the results were less than spectacular, so it makes sense to allow the best medal hopes to focus on the main event and not to have to taper twice in short order to secure their place. To that end those that finished in the top 6 in Tokyo are rewarded with a guaranteed slot. Those are:

If two swimmers were in the top 6, they both got the gig, but only the higher ranked was certain to swim the event. In the end this only came into play twice with Scott and Wilby in the 200m freestyle and 100m breaststroke respectively. Both of them qualified of right in other events, so there is no practical effect.

Additional pre-selections were made for medal winning relay teams – the only additions from this criteria are:

That’s it. Simple as that. No consideration times, no percentages, just a list of times to beat. Clearly some spots have already gone via the preselection route and hence only one spot remains in those events, but the challenge at trials remains simple.

As usual Bill Furniss and Chris Spice have opted for their own set of qualifying times in excess of the FINA A times as shown below. Generally speaking these are all faster than the equivalent times used for Olympic selection in 2021; only the six events shaded represent an easing of the qualification standards.

There’s no doubt these times are tough (once again) – based on rankings from 2021, there were 11 female swims and 17 male swims that were inside these standards, and a majority of them came from swimmers who are preselected. All indications then are that there will need to be some bolters at trials to swell the team.

Once trials are done, there remains the option for swimmers to be added to the team on a discretionary basis. What approach will be taken here remains to be seen – will it be a case of giving people experience with an eye on the short run in to Paris 2024 or perhaps giving some established swimmers who may have fallen just short at trials a second chance? We will have to wait and see.

And we could be waiting for some time: all of this could be academic if the championships are postponed. If that happens, it seems likely pre-selection will be shelved, but otherwise, we may see a virtually identical policy with updated times, for Fukuoka 2023.