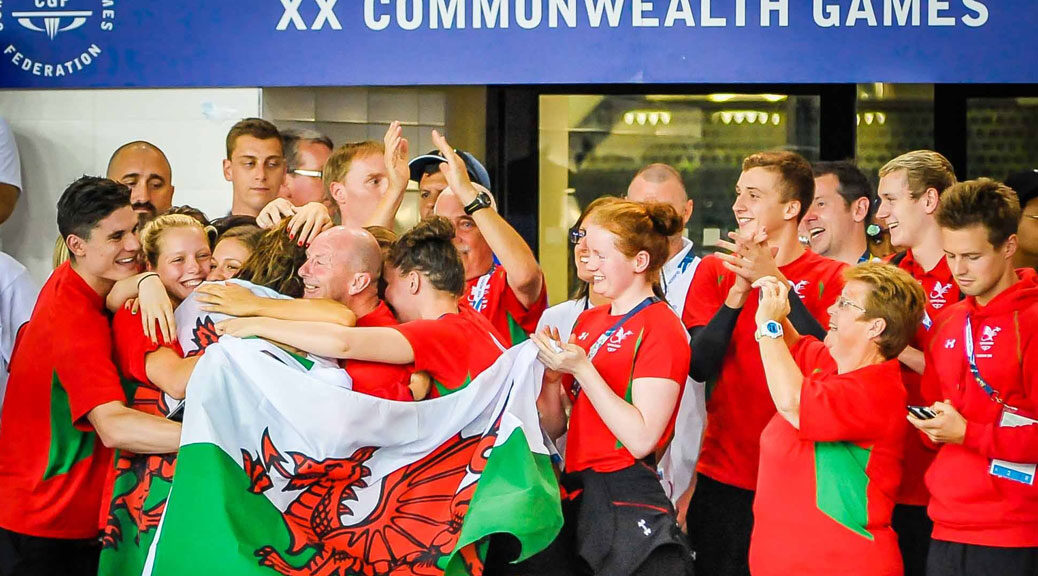 Wales had a creditable showing on the Gold Coast, coming home with 5 medals, four of which were won by their women’s team. Of the medal winners in 2018 Daniel Jervis and Alys Thomas will be hoping to make the grade for selection to the Welsh team for 2022 and to defend their podium positions. Here’s how they, and those hoping to join them, can secure their Birmingham tickets.

Unlike England and Scotland, Wales have forgone preselection so nobody is assured of their place until the selectors meet to finalise team nominations on the 18th April , after the British Championships have taken place

… and they aren’t Trials

Those championships are a key part of the selection process, no doubt, but they aren’t a trials as such. While performances in Sheffield will count, Swim Wales has set a qualifying window that runs from the 1st June 2021 to the 18th April 2022 for swimmers to set times that better the qualification standards in their policy.

The times are pretty similar to Scotland’s, but are generally a touch quicker with FINA points ranging from 979 to 873 for women and 804 to 892 for men. Interestingly the 50 stroke events are generally amongst those with the lowest points, potentially opening up a route to selection that would then offer the chance of additional swims where available.

Once the qualifying window has closed, swimmers will be ranked based on times set in any recognised competition and the top 3 in each event will be nominated if they are faster than the required standard. For relays, the squad times from the relevant top 4 swimmers will be summed with a 1.5s takeover tolerance. If the 5th and 6th ranked swimmers in the freestyle events can slot in to 4th place and the team still makes the time then they have a chance of selection also, but that’s not guaranteed.

Perhaps with a view to giving additional qualification opportunities, the mixed relays will also be selected directly rather than drawn from within the squad as with England and Scotland

There is no fixed limit on the team size, but the final numbers need agreement from Commonwealth Games Wales. The fact this is a home Games is important here – Wales took 14 swimmers to Australia, but 28 to Glasgow four years earlier.

There is a final lifeline for those who narrowly miss the nomination standard. Those with swims within 0.5% of that time who are on an upward trajectory may still be selected at the selectors’ “complete discretion”.

This window based approach means we can have a good look at the current state of play. At the end of March 2022 the following swimmers had swims that met the nominations standards within the qualifying period namely:

We should therefore expect those swimmers to be on the team, barring a late rush in Sheffield. But there are a couple of notable absences . Olympians Calum Jarvis and Harriet Jones are not yet secure, having posted their best times of 2021 outside of the qualification window, while Matt Richards has no qualifying 200m freestyle swim, although it’s inconceivable he won’t get a swim in that event.

With such an open approach to selection, it would appear that a fairly decent Welsh contingent could be picked for Birmingham 2022, so there is plenty to swim for in Sheffield.