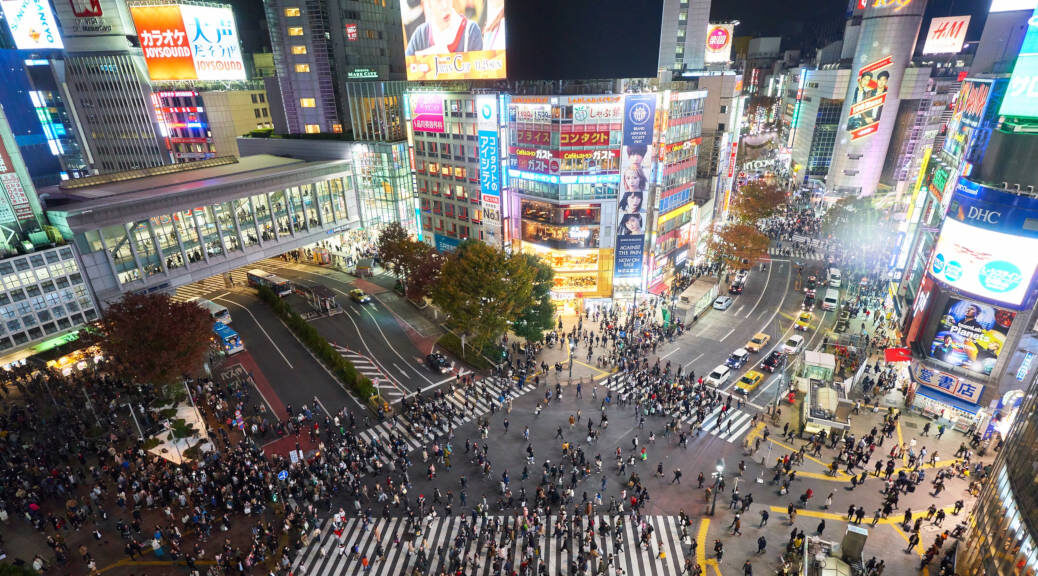 Following a trials meet that exceeded most expectations in terms of the quality in the pool Britain’s selectors have named a team of 28 swimmers in the first round of Olympic selection, with 24 swimmers added to the four swimmers already named. Bill Furniss and Chris Spice have played a straight bat, sticking to the formula outlined in the selection policy, while leaving themselves flexibility to add more swimmers in due course.

The size of the team would potentially still allow a further 7 swimmers to be added if performances at May’s European Championships, two of the Mare Nostrum meets and the Glasgow International Meet were to warrant it. British Swimming did note in their announcement, however, that this would principally be around supporting relay squads.

The trials results had shown that 22 swimmers had made individual consideration times, with one more in the mix courtesy of the relay selection rules, to add to the preselected Duncan Scott, Adam Peaty James Wilby and Luke Greenbank. This announcement confirms that position, while adding Calum Jarvis as cover for the men’s 4×200 freestyle relay and also means an Olympic trip for 16 year old Jacob Whittle.

The full team is as follows:

2 thoughts on “Britain Names Team of 28 for Tokyo Olympics”