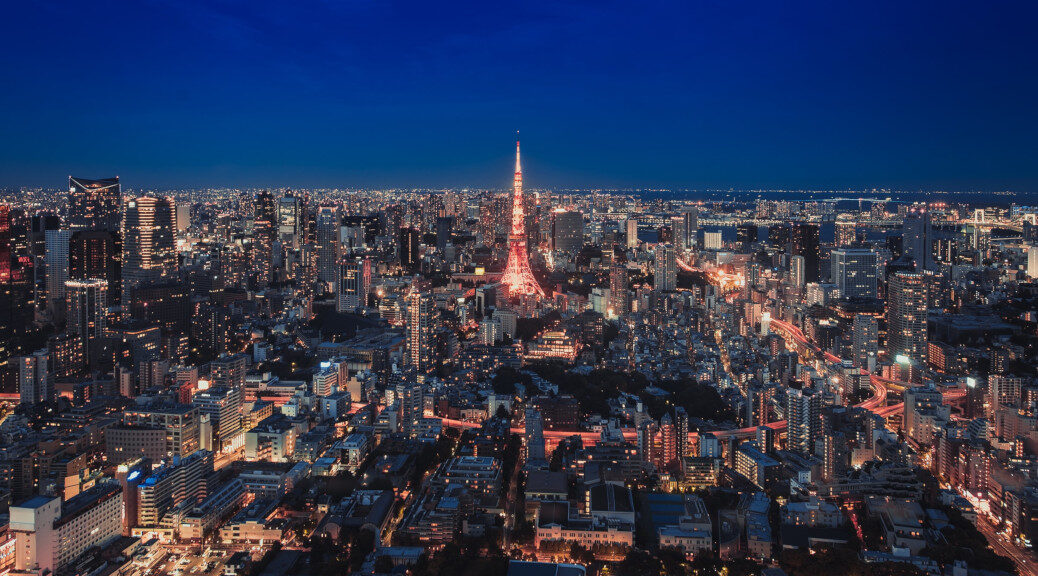 And then there were four. If the Olympics of 2021 go ahead, and while we all hope and expect that to be the case, they remain a little in the balance, we know who four of those wearing TeamGB swimming caps will be. But as Britain’s Olympic Trials loom, there remains the small matter of picking the rest of the squad to journey to the far east in July in search of Olympic gold.

It’s not that there was any surprise in the naming of Adam Peaty, Duncan Scott, Luke Greenbank and James Wilby who had all qualified based on a preselection criteria that guaranteed that medallists from the 2019 world championships would be in Japan, but their names are now inked in for the trip to the Far East. Peaty, Scott and Greenbank were all in record breaking form in the International Swimming League and have shown they remain on an upward curve, Greenbank in particular with his 200m backstroke British Record in Manchester. While Wilby wasn’t at his very best for the NY Breakers before Christmas, the fact is he remains the 5th fastest 100m breaststroker all time and showed in Manchester recently that he is approaching peak condition once again.

But that is only the start of selection matters. With a maximum team size of 35, there remain a potential 31 places to be allocated and this is how that will be done.

Get in the top 2 at Trials and make the time

This is the so called “easy” way to get your spot – win your event or come second at trials and post a time that is faster than the consideration times given in Table 1 of the selection policy.

There are the usual Olympic year caveats in the policy that this only means swimmers will be considered for selection (British Swimming only nominating the team to the British Olympic Association who formally selects them) and that events for each swimmer will be determined at the discretion of the NPD and head coach. In reality, that’s something of a nonsense for most swimmers as it would be extremely odd to not let someone who makes the consideration time swim that event.

The one scenario that this may affect would be the case of events where pre-selection has occurred, in particular the 100m breaststroke where Wilby and Peaty notionally have the spots. If someone else were to make the consideration time in that event then one of the contenders could conceivably be shunted sideways to the 200m event.

If at first you don’t succeed…

…try, try, try again. There are four more meets at which swimmers can post consideration times for events that still have spots remaining after the Trials are complete. The spaces still up for grabs will be confirmed on 21st April after which the battle to fill the remaining gaps will continue at the following meets:

Now, its not quite clear how the Europeans will be used. Selection is entirely at the discretion (that word again) of the Head Coach and NPD, and although the need to allow relay teams to post qualification times is explicitly included, the other stated aims of selection do not include allowing swimmers to post consideration times, unless they are already selected. The relay clause mainly applies to the women’s 4×100 free team, which has no spot at the moment, and to a lesser extent the women’s 4×200 free which sits in one of the wild card spots for Tokyo courtesy of the swim from the team at the 2019 European Junior Championships, but might want to improve their standing. All the other quartets secured their spots in Gwangju.

So the implicit assumption is that it is an opportunity for swimmers to add additional events rather than those who missed out having a second go. But a team of 40 is allowed to go to Budapest, Covid restrictions notwithstanding, so those opportunities might yet be given.

The Glasgow meet seems the most likely opportunity for most to swim, being a meet within the UK that should have a relatively open entry policy and which probably is not subject to the same uncertainty as those in France or Spain, which may yet be cancelled or to which travel may yet be prohibited for swimmers from the UK.

Once those meets are all done and dusted the final squad announcement will take place on 8th June.

Throw yourself on the selectors’ mercy

The policy once again includes the famous phrase “at their complete discretion” for Bill Furniss and Chris Spice to add team members as they see fit. This can happen twice – once directly after trials and then again once all of the second chance meets have concluded. Any picks here will be announced also on the 8th June.

How this will be used, remains to be seen. It may be that the first batch fleshes out the relay squads and the second set rewards anyone who has shown promise since trials. The NPD and head coach aren’t renowned for just giving people a chance, but did move that way in 2019 when they took a full complement of 8 wild card picks to Gwangju. Nobody should be relying on this as a route to the Olympics though.

Be ready to go as a reserve

But even once the team of up to 35 is finalised in June, there is one last chink of light for those not yet on the plane as a consequence of the pandemic. British Swimming can take an additional 4 travelling reserves to cove the possibility of someone falling ill to “ensure the competitiveness of relays and/or individual events“. Whether they get to go to Tokyo or more likely just stay at the holding camp unless there is a withdrawal remains to be seen, but by this point it’s probably better than sitting at home. The lucky few will be announced by 11th June.

What of the consideration times?

The main way of qualifying is of course by making the consideration times, but what is the context for these?

The selection policy has set consideration times in its Table 1, and at first glance do appear relatively benign in the context of the automatic times we have seen from Bill Furniss and Chris Spice in recent years – as two examples the men’s 100 free is equivalent to 25th in the 2019 world rankings, while the women’s 200 IM is 18th by the same measure. But while we have been used to seeing “automatic” times which were around 6th in the world and these times are a step back from that, there remains a bit of a sting in the tail.

The Table 1 times, at first glance are easier than their equivalent times from the last three global championships. The table below shows events red where the 2021 time is faster than the equivalent time in the past and green where they are slower. So while almost all of the relays are faster than recent years, the vast majority of individual events are slower than the time it has taken to be automatically selected (or considered) for the team since the Rio squad was named.

So far so good, but here’s the kicker. Over the past three global championship the majority of the team hasn’t been selected by this method. On each occasion the policy included a second set of times (in Table 2) which were either slower or had a 2% margin allowed which essentially achieved the same thing. In each team, excluding relays and wild card picks, here’s how the team stacked up:

So how do this year’s times compare to their Table 2 counterparts? The table below does this comparison in the same way as above; green means this year is slower, red means it’s faster.

As you can see, in this context the times are somewhat harder than they have been. Certainly, in most events, to be sure of selection you need to swim faster to make Tokyo than was needed to make the plane for Rio.

So we shouldn’t necessarily expect a big team to be picked in London; running the 2019 trials results through 2021 selection policy yields the 4 preselected swimmers plus 9 other swimmers who made the consideration times. To that the men’s 4×200 freestyle and medley relays are added, giving a team of only 15, excluding any discretionary additions. There will likely still be a need for relay alternates, in 2016 the men’s 4×200 freestyle squad took 7 swimmers for example, so we can expect a few more to be picked in the first pass.

But more importantly Olympic year has a habit of lifting performances so we could see the number clearing the first hurdle rising, plus the additional qualification opportunities will swell the number further. Hopefully performances in London will demand selection and a big team will make their way to Japan later this year.

5 thoughts on “How Britain will punch Tokyo Tickets”