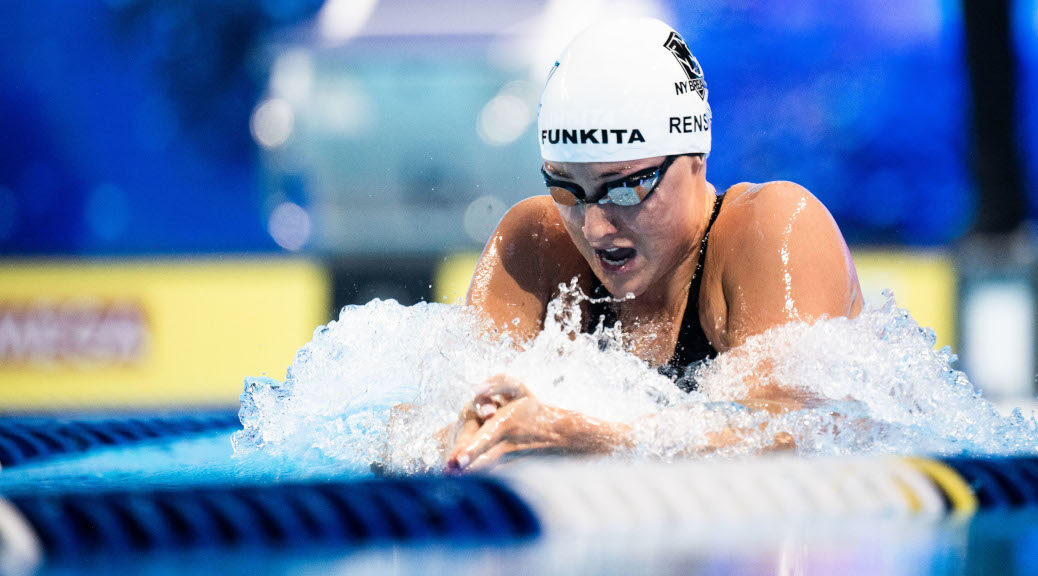 After a promising opening night in London, five further swimmers pencilled their names onto the team sheet for the Tokyo Olympics, while the young guns continued to impress on the second day of the British Swimming Selection Trials.

In the race of the night, Molly Renshaw and Abbie Wood renewed their rivalry with a ding dong battle over 200m breaststroke , but Renshaw swept home over the last 50m to hold off Wood in a new British Record of 2:20.89. That carved well over a second from the old mark while Wood also smashed through the 2:22 barrier with 2:21.69 to put herself well under the consideration standard. Renshaw, meanwhile, shot up to 11th best all time in the event as a consequence of her effort.

Also making headlines was Kathleen Dawson who sliced yet more time from her 100 backstroke PB and moved up to 8th all time in the event with a dominant win in 58.24 to secure her Olympic place. She led home Stirling team mate Cassie Wild who was also under the required consideration standard with a PB of 59.51. In the equivalent men’s race, Joe Litchfield took the title in a best time, holding off a charging Luke Greenbank, but his 54.04 left him 0.19s off the consideration time.

James Guy turned back the clock in the 200 fly, an event he hasn’t seriously contested recently, setting a best time of 1:55.20 and securing a consideration time in the process. He has the 100 fly and 200 free left this week to try and add further events.

In the 800m freestyle there were no qualifiers. Leah Crisp won the women’s event, and Dan Jervis emerged with the win just a touch outside the consideration time, coming through a tight three way tussle with Kieran Bird, and Toby Robinson, who both set big best times.