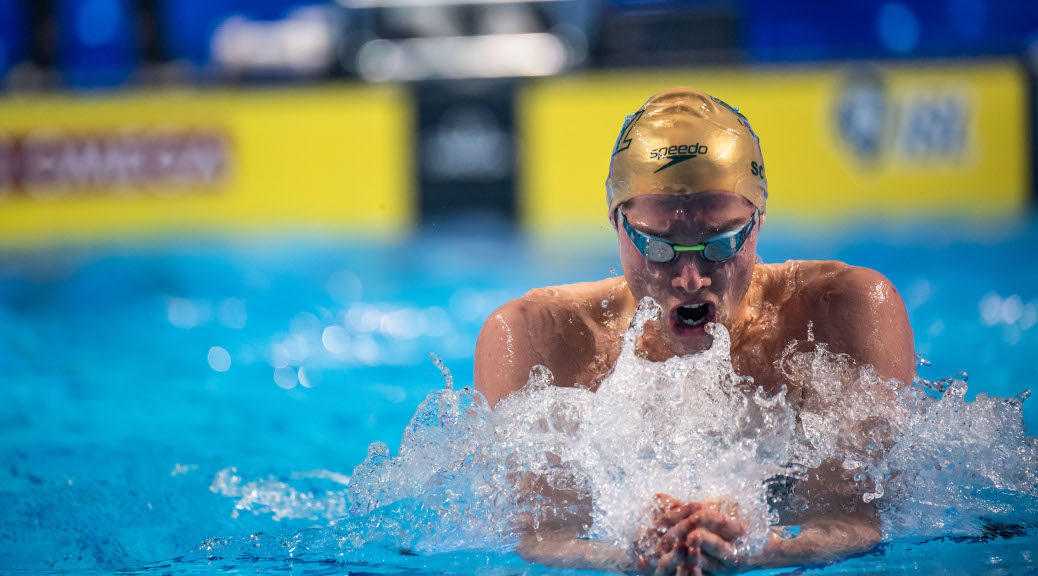 A year later than planned, the battle for spots on the squad that will join the Olympic melee in July is underway in London at the British Swimming Selection Trials. This meet is the first chance for those not preselected to stake their claims for a place in Tokyo, as part of a multistage selection process, outlined in greater detail in our guide to the policy.

Below we have summarised the selection position after day 1 of competition. With no percentages or ranking of performances this year, the picture is much clearer, but note this is only our interpretation of how the policy will be applied. Beyond those who make the consideration times, who should be picked but are not guaranteed their spots, selection is not an exact science and subject to selector discretion, particularly around relays. The final team selected may hence differ for a variety of reasons and is due to be announced on Wednesday 21st April.

A day where the old mixed comfortably with the new as 5 swimmers booked their slots for the Olympics with consideration times on the first day of competition. Leading the way was Duncan Scott who smashed the 200IM British Record in 1:55.90 and in doing so dragged Joe Litchfield to a consideration standard also. Adam Peaty was already selected but took the opportunity to stamp this authority on his rivals with a commanding 57.34 victory in the 100m breaststroke, giving him a complete monopoly over the top 20 performances ever in the event. James Wilby also settled any arguments over who would be swimming this event in Tokyo with second, inside the consideration time.

Freya Anderson took the win and the selection lead in the 200m freestyle with a win in 1;56.80. Abbie Wood and Lucy hope both set big PBs in 2nd and third respectively, moving into the 1:57 range, with Holly Hibbott rounding out the top four. That quartet narrowly missed the combined selection time of 7:50.05 by just 0.29s and given the selectors know that Anderson at least has more in the tank, they may yet get the nod, or at least the chance to confirm their spot at the European Championships. Aimee Willmott was the last of the returning names to make the grade as she confirmed her third Olympic appearance with victory in the 400IM.

There was a big bolter in the 400 freestyle though as Kieran Bird lopped almost 5s from his personal best to take the victory and a consideration time in 3:46.00. The other newcomer to the GB national team was Harriet Jones who stepped on from a PB in the heats of the 100m butterfly to win in 57.79 and post her own consideration mark. Laura Stephens in second missed the time she needed by just 0.06s, but will be back in the 200m later in the week.