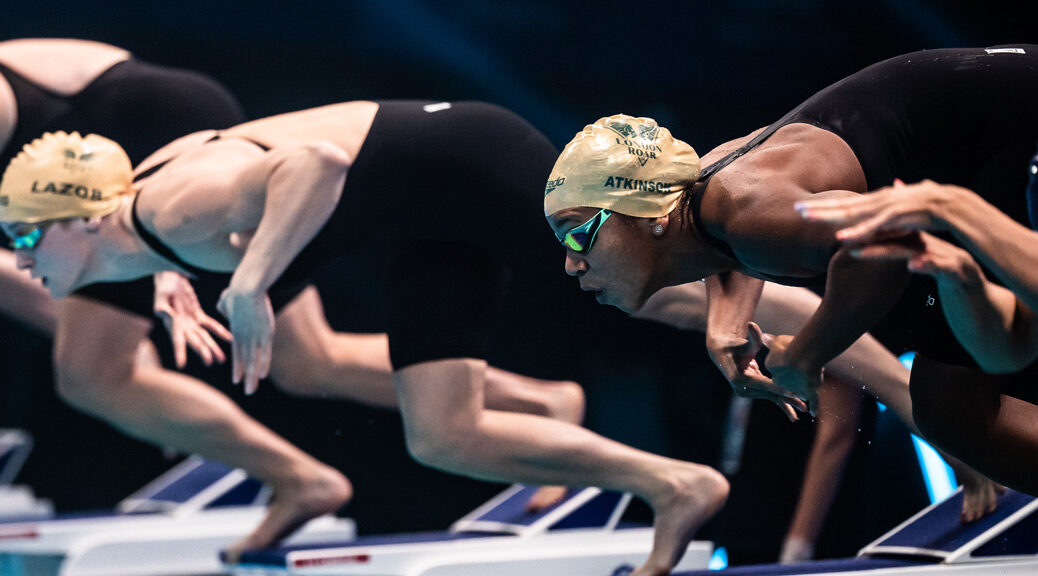 London Roar join the third season of the International Swimming league with their first match against Energy Standard, Iron and New York Breakers later. This is a tough opening assignment for the Roar, with Energy victorious on their first outing, Iron looking an improved squad form last year and New York undoubtedly keen to bounce back after a COVID isolation period hugely affected their match 1 preparations.

Managing workload will be key

The Roar are in Naples with a roster of only 28, which is the largest team size permitted for a match, and for now the ranks are diminished by a further 2 with Kyle Chalmers and Emma McKeon not joining the pride until their second fixture , as confirmed by general manager Rob Woodhouse on the London Roar Podcast.

McKeon in particular would be expected to take on several events so there will be a number of swimmers asked to cover the gaps and perhaps swim unusual events. That will lead to some creative thinking from the management team, without head coach Steven Tigg for his round, and may mean some interesting relay selections in particular. The likes of Sydney Pickrem and Duncan Scott could find themselves very busy across the two days.

Two to watch for in the freestyle

With no Kyle Chalmers for this match, the men’s freestyle resources will be stretched both individually and for the relays so keep an eye out for debutant Ed Mildred, so impressive at the European Junior championships long course earlier this summer, and Katsumi Nakamura in those events. Nakamura was a blink-and-you’ll-miss-him part of London’s team last year with just e one appears in the semi finals, but he was seriously quick on Japan’s relays in Tokyo a few weeks ago, boasting a 47.04 split in the medley team, so could be vital here.

Energy Standard will start favourites to win both the medley relays but with the new rules for 2021 they will only have a choice of two strokes once the other teams eliminate one. For London, there will be some interesting choices to be made.

On the women’s side, without McKeon they are perhaps light on the fly, but Marie Wattel and Ilaria Bianchi will provide cover there, while Freya Anderson could be joined by either Wattel or Andi Murez for a freestyle battle.  The Roar are very well covered on backstroke with Minna Atherton and world record holder Kira Toussaint, and breaststroke where any 2 from Alia Atkinson, Annie Lazor and Jenna Laukkanen will expect to be competitive. If they get the chance, one would think they will knock fly out and try and hope Energy are forced to pick from back or breast.

That could work as both NY and Iron would also likely prefer to keep Sarah Sjostrom out, albeit iron might fancy Ranomi Kromowidjojo’s chances in the free.

On the men’s side, the backstroke is well stocked with Christian Diener, Guido and Dylan Carter all solid, but after that it looks less clear cut. Without Chalmers this time ,the freestyle will certainly go with world Junior Record holder Kenzo Simons, and probably Duncan Scott if he isn’t in the 400IM.

Without Adam Peaty or Kiril Prigoda who were the stalwarts in the breaststroke skins in 2020, Ross Murdoch and Samuel Williamson will be filling that gap, but they have big shoes to fill. Fly was a relative weak point last year and remains so this year. Carter provides a good option, likely with Vini Lanza, but the Roar might just prefer backstroke for this match, even through it does push them into Kliment Kolesnikov’s orbit.

It’s most likely that London and Iron will be vetoing strokes and the match situation could end up being critical as to whether they are trying to counter each other or are chasing Energy.