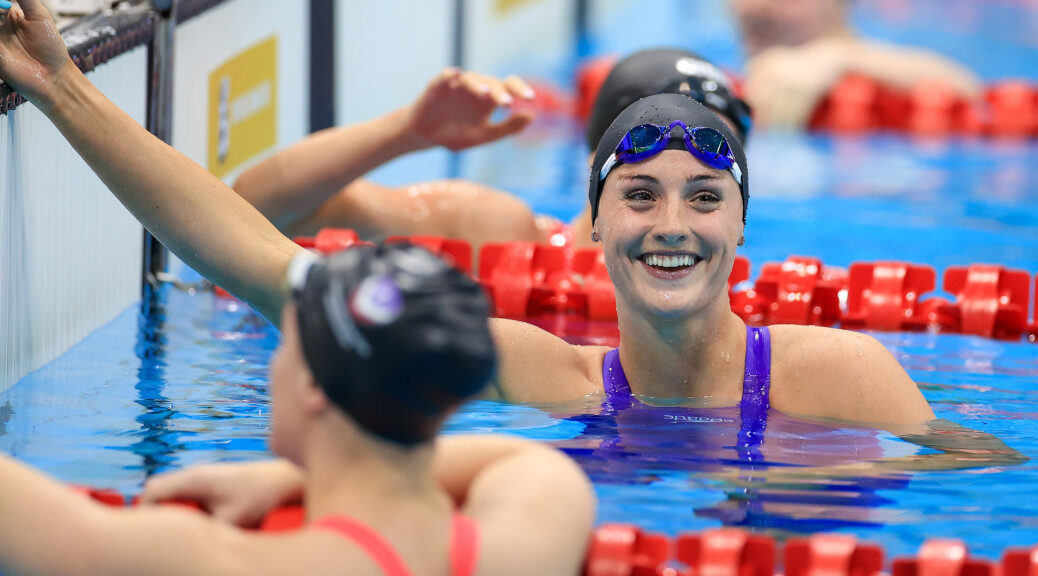 The action in the water produced high drama, some incredible speed and a new bunch of names to watch. Who caught our eye? How good was the men’s 200m freestyle? What of Britain’s Olympic ambitions now and who will the selectors pick? Bob, Katie and Steve consider all this and more as we look back over an impressive 5 days of competition.